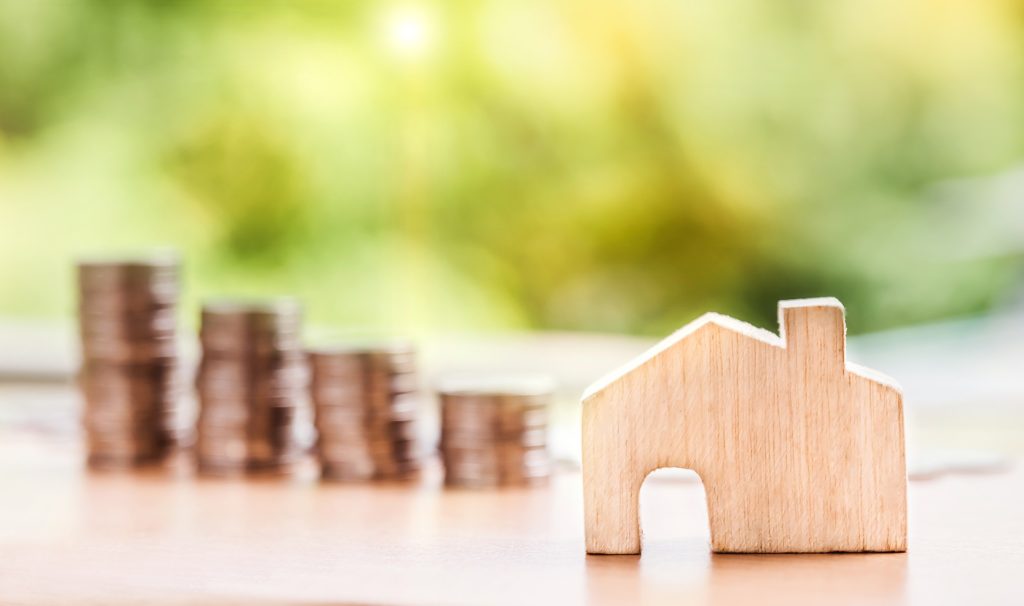 According to the latest American Enterprise Institute National Housing Market Indicators Report for Q3 2018, the national house prices continued to increase in November 2018, even though at a slower pace. According to its House Price Appreciation (HPA) index, 73 metro areas recorded an increase of 5 percent in November 2018 on an annual basis—a decline from 7.4 percent around the same period the previous year.

There was a slight pullback in the purchase transactions during the most recent quarter, on the demand side, per the report. Sales transactions of 6.37 million were reported for the four quarters ending in Q3 2018. However, sales transactions declined by 0.6 percent in the third quarter—marking the 1st quarter of decreasing sales since 2014, the report pointed out. Despite this, the national seller’s market continued and now stands at 75 consecutive months, it found.

On the inventory side, the month’s inventory in the 73 large metros stood at 3.6 months—data that is indicative of a strong seller’s market. There was a modest rise in the month’s inventory for the low (up 0.4 months to 2.8 months) in terms of price tiers. Low-med reflected an upward trend at 2.6 months. The med-high is at 4.2 months while the high stood at 7.6 months, both reflecting a considerable increase despite the cyclical lows, the report said.

The report pointed out a continued rise in mortgage risk in September 2018. The composite Purchase National Mortgage Risk Index (NMRI) was up 0.4 percentage point from September 2017, it indicated. The market by price tier and by metro areas revealed that it is becoming more bifurcated, pointing out to a possible likelihood of a continued housing boom. AEI indicated that buyers are moving away from larger cities, shifting the demand to smaller or medium-sized areas, wherein HPA has lagged behind.

The report also found a pull back on home prices in the high-cost segment outside of the reach of government agencies, which tend to be more affected by rising mortgage rates, and in high-cost metros, especially on the West Coast.

Previous: Making the Smartest Investment Bet
Next: The Shifts in Digital Closings