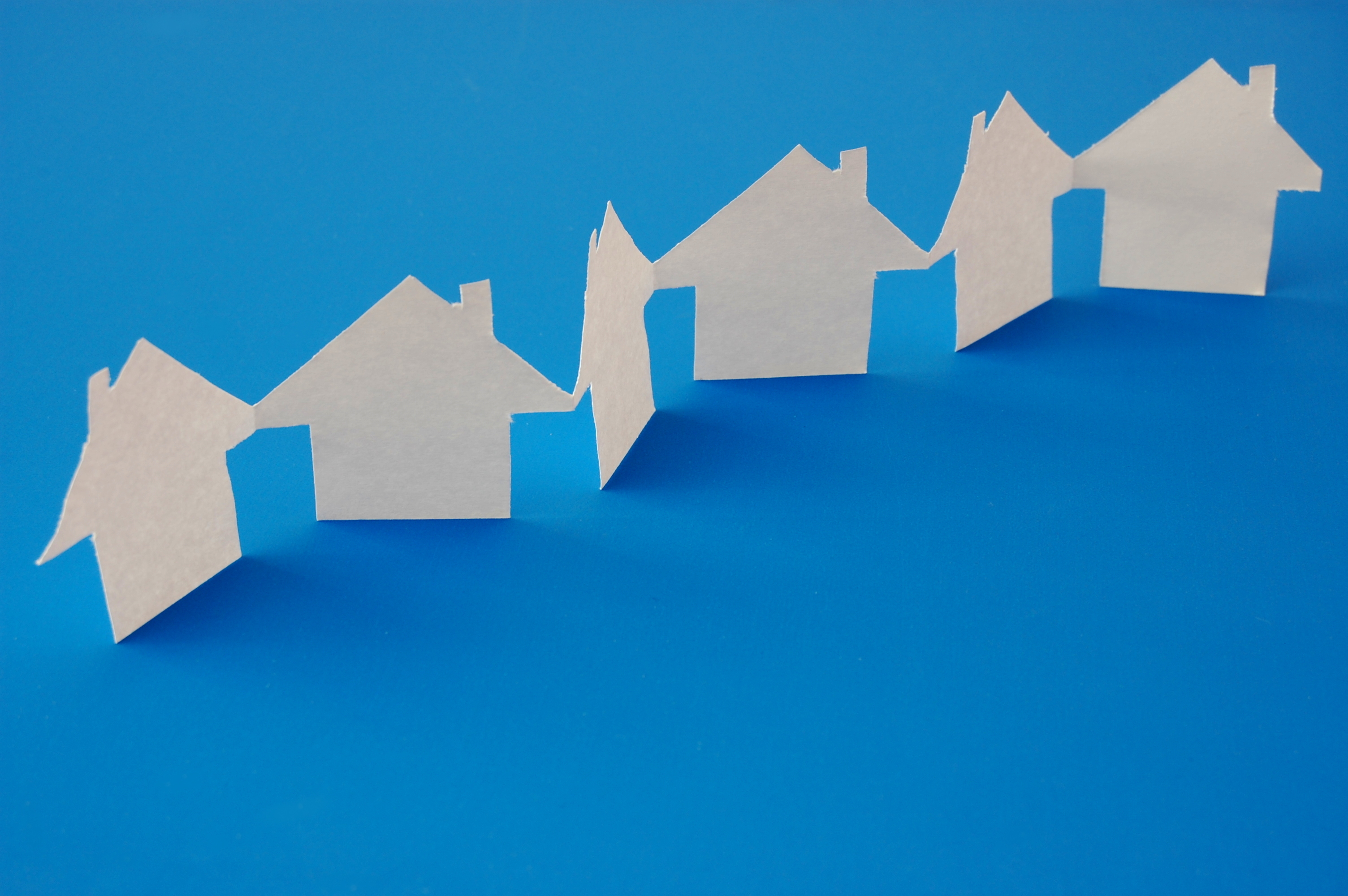 According to the data, as of the end of Q3 2017, 42 million homeowners with a mortgage now have an aggregate of nearly $5.4 trillion in equity available to borrow against.

Ben Graboske, EVP of Data & Analytics at Black Knight, said that this represents an all-time high, and up more than $3 trillion since the bottom of the market in 2012—as over 80 percent of all mortgage holders now have available equity to tap via first-lien cash-out refinances or home equity lines of credit (HELOCs).

“We’ve noted in the past that as interest rates rise from historic lows, HELOCs represented an increasingly attractive option for these homeowners to access their available equity without relinquishing interest rates below today’s prevailing rate on their first-lien mortgages,” Graboske explained. “However, with the recently passed tax reform package, interest on these lines of credit will no longer be deductible, which increases the post-tax expense of HELOCs for those who itemize.”

There are many factors to consider before a borrower determines which method of equity extraction is the most economical, but Graboske noted that in many cases for those with high unpaid principal balances (UPB) who are taking out lower line amounts, the math still favors HELOCs.

“However—assuming interest on cash-out refinances remains deductible—for low-to-moderate UPB borrowers taking out larger amounts of equity, the post-tax math for those who will still itemize under the increased standard deduction may now favor cash-out refinances instead, even if the result is a slight increase to first-lien interest rates,” said Graboske.

The report also takes an in-depth look at how the increase in equity, driven by rising home prices, has also continued to decrease the population of underwater borrowers.

Black Knight’s analysis notes that the number of underwater borrowers declined by 800,000 over the first nine months of 2017—representing a 37 percent decline in negative equity. Only 2.7 percent of homeowners with a mortgage, which is an estimated 1.36 million borrowers, now owe more than their home is worth, which is the lowest rate since 2006.

Additionally, Black Knight’s data found that the national delinquency rate jumped by 2.5 percent from last month, attributing the increase to “typical seasonality.” Meanwhile, November experienced the second fewest foreclosure starts in 2017 and the third fewest of any month since 2004. In addition, prepayment activity dropped by 12.41 percent month-over-month, falling to 31.47 percent below last year’s level.