Homebuyers Were Cautious About Purchasing Homes in December 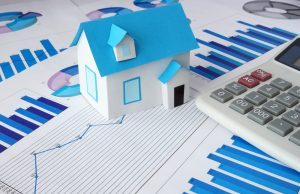 Is it a good time to buy? Many Americans don’t think so, according to the Fannie Mae House Purchase Sentiment Index (HPSI) released recently. As consumers remained cautious about the housing outlook at the end of 2017 on the back of tax reforms discussions, The HPSI, which is one of the monthly indicators for Fannie Mae’s National Housing Survey, fell two points in December to 85.8 due to a decrease is four of the six HPSI components that make up this index.

The HPSI is constructed from answers to six National Housing Survey (NHS) questions that  include whether they think it is a good or bad time to buy or sell a house, what direction they expect home prices and mortgage rates to move, how concerned they are about losing their jobs, and whether their incomes are higher than they were a year earlier.