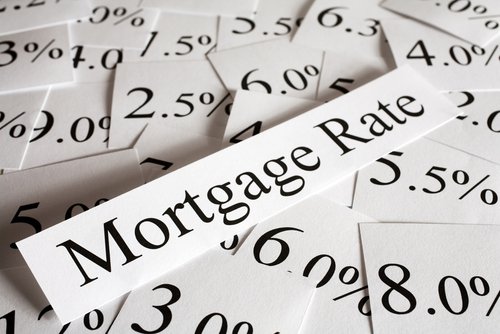 "After dipping slightly last week, Treasury yields surged this week amidst sell-offs in the bond market,” said Kiefer. “The 10-year Treasury yield, for instance, reached its highest point since March of last year.”

Kiefer continued, “Mortgage rates followed Treasury yields and ticked up modestly across the board."

Additionally, the 5-year Treasury-Indexed hybrid adjustable-rate mortgage (ARM) averaged 3.46 percent with an average 0.4 point this week—representing a rise from last week when it averaged 3.45 percent and at the same time last year, the 5-year ARM averaged 3.23 percent.