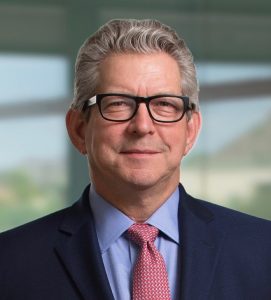 Blue Sage Solutions, developers of the Blue Sage Digital Lending Platform, the mortgage industry’s leading browser-based, end-to-end mortgage platform, announced today that David Aach has joined the company as COO. In this role he will focus on increasing the company’s relationships with industry partners, clients, and prospects.

Prior to Blue Sage, Aach led the sales and marketing team as executive vice president of Docutech, helping the company more than double its revenue and become an industry leader in its field.  Before Docutech, Aach worked for 10 years at IBM Corp. as director and industry expert in its mortgage practice. He previously served as chief operating officer at Palisades Technology Partners, which was acquired by IBM in 2006. At Palisades he worked with its founder and president, Carmine Cacciavillani, who later then founded Blue Sage Solutions. 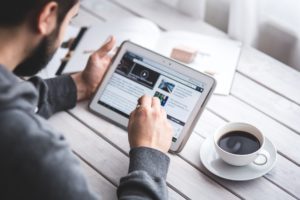 Angel Oak plans to further integrate a data-driven, analytical approach and leverage its expertise and technology to provide best-in-class service across its entire platform.

“People want to invest with us because of our vertical integration, which allows us to control credit and growth thoughtfully,” said Sreeni Prabhu, co-CEO and Chief Investment Officer at Angel Oak Companies. “We’re proud of what we have built, and we see a bright future ahead as we tap into our information sources and data to improve our overall business and better serve investors.” 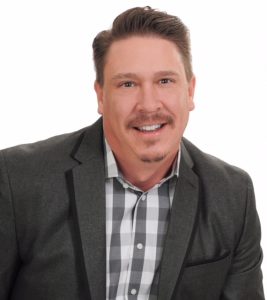 loanDepot announced the opening of its first Utah location and the appointment of Dan Munford, a local mortgage industry veteran, to serve as Branch Manager. The strategic move marks the 223rd retail site for the nation’s second-largest nonbank lender as the Company continues to expand its brick and mortar presence nationwide, with plans to open more locations across the state and assemble top local talent.

“We have assembled an outstanding team of local experts who are here to serve as trusted resources for Salt Lake City and surrounding community residents,” said Alec Hanson, loanDepot’s SVP of Production. “We pride ourselves with delighting our customers at every step of the mortgage process, and we look forward to assisting Utah families with their dreams of homeownership.”