Analysis from The National Interest says the emphasis on single-family housing has priced many people out of the housing market but has been a staple of society since the end of World War II.

However, many municipalities are beginning to question single-family zoning. Minnesota, Oregon, and Virginia are just a few of the areas who have enacted, or currently debating, high-density zoning.

The bill would legalize duplex homes, townhouses, and cottages in any place currently zoned for single-family housing.

City Lab states Virginia is struggling with affordability and shortages, with interest in the market growing with the pending arrival of Amazon’s HQ2.

The National Interest’s piece says that while attitudes about housing are evolving, “the transition away from single-family zoning will be slow and difficult.”

“Elected officials are rethinking single-family zoning because some of their constituents worry that single-family houses cost too much, are wasteful and can isolate people from their communities,” the piece says.

Not everyone has been receptive to possibly move on from single-family housing.

"People are absolutely outraged," said City Commissioner Amanda Fritz, who is the Portland City Council's liaison to the League of Oregon Cities. "There were multiple people saying it needs to be repealed."

House Bill 2001 went into effect on August 8, 2019, and mandates that cities with a population of more than or equal to 25,000 must allow high-density zoning on development’s previously reserved for single-family housing.

California’s SB 50 stalled late last year due to concerns by the state’s Chairman of the Senate Appropriations Committee said the legislation would trump zoning rules that are “exclusively under the control” of cities and counties.

Previous: Just How High Have Home Values Climbed?
Next: Shaping the Future of HUD and FHA 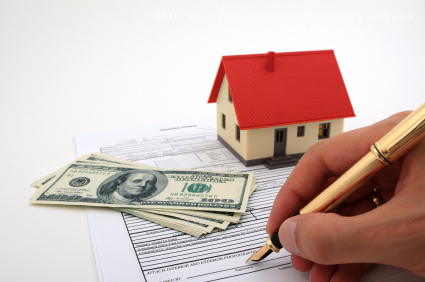