A substantial December increase made 2016 the best year for housing starts since 2007, according to the New Residential Construction Report for December 2016 jointly released by HUD and the U.S. Census Bureau on Thursday.

Even with the increase, and the best year for housing starts in nearly a decade, more is needed in order to overcome the ongoing shortage of available homes for sale.

“For the year as a whole, housing starts of 1.17 million units were the strongest since 2007 as home builders try to keep up with rising demand—pushed up by low (if rising) mortgage rates, solid job growth, rising wages, and faster household formations (especially from millennials),” said David Berson, Chief Economist with Nationwide. “Even with stronger home construction in recent years, more increases in the supply of new homes will be needed to balance out the market, reflected in rapid house price appreciation in recent years.”

“Housing starts increased in December, but much of the increase was due to a mild recovery from November’s large drop,” said Ralph McLaughlin, Chief Economist with Trulia. “Despite the modest bump, housing starts in 2016 were the best since 2007 and represents promising growth for the sector in 2017.”

According to the Census Bureau, the annual rate for privately-owned housing units authorized by building permits remained largely unchanged both over-the-year and over-the-month in December, at 1.21 million units. Single-family permit authorizations rose by 4.7 percent from November to December up to an annual rate of 817,000.

“Although housing permits were little changed in 2016 from the year before, there was a shift toward single-family permits away from multifamily—which should be reflected in 2017 with a further pickup in single-family starts (and probably with relatively flat multifamily starts),” Berson said. “We project total housing starts to climb by around 10 percent this year.”

“Nationwide’s Health of Housing Markets (HoHM) report shows that the vast majority of regional housing markets should see sustainable growth over the next year,” Berson said. “The only key negative for housing is that tight demand-supply conditions in several markets across the country are helping to push up house prices far above average – a negative trend for housing affordability in those areas.”

McLaughlin stated, “While some of the challenges that homebuilders face are cyclical, stemming from an historically abhorrent fiscal recovery from that started with the Great Recession, many of the challenges are also structural. Decades in the making, the latter originated from the sea change of strict land regulations that swept much of the country during the 1970s and ‘80s. So while there is much room for growth in starts as the economy continues to grow, the recovery in new construction will be slow and steady because of these structural challenges.” 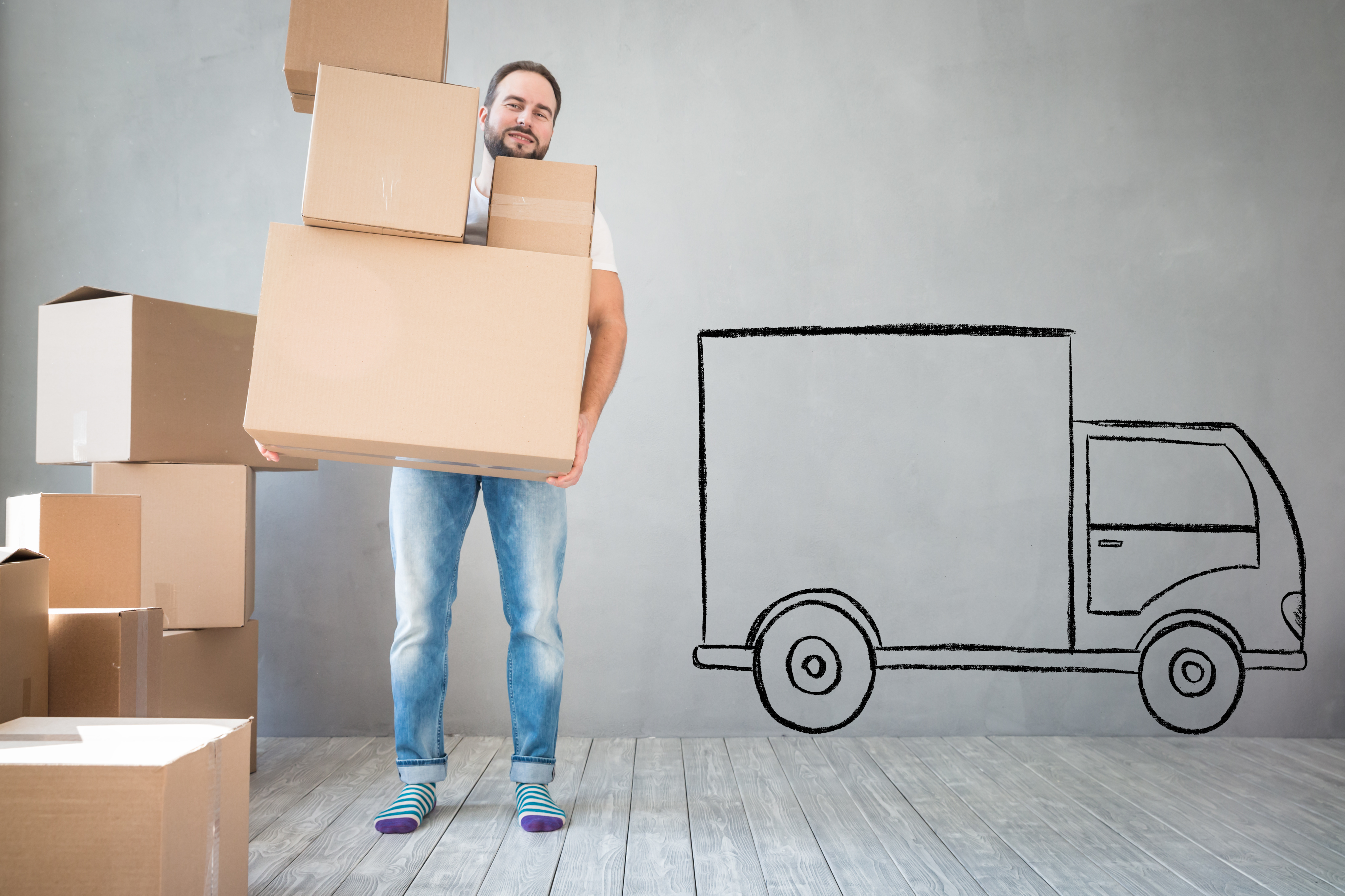 The suburbs are having a moment as Americans are beginning to work more from home ...