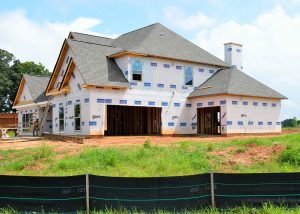 Joel Kan’s, Mortgage Bankers Association AVP of Economic and Industry Forecasting, welcomed the news, declaring it provided “much-needed housing supply to a tight market seeing record-low levels of inventory and rapidly rising home prices.” He added that 2020 was “the strongest for residential construction since 2006.”

“Consumers, in light of the pandemic and work-from-home flexibility, have shown a preference for larger-sized homes,” Yun said.

“Millions of Americans who have fared well financially over the last 10 months remain eager to spend more on housing in 2021,” said Jeff Bell, LegalShield CEO. “Many are working from home for the foreseeable future, have been able to save money, and want to improve upon and expand their immediate, daily surroundings.”

However, the National Association of Home Builders (NAHB) reported that its members were not entirely optimistic about the state of their industry. The latest NAHB/Wells Fargo Housing Market Index (HMI) for newly built single-family homes dropped three points this month to 83. All three major HMI indices fell in January: The HMI index gauging current sales conditions was down by two points to 90, the component measuring sales expectations in the next six months dipped two points to 83, and the gauge charting traffic of prospective buyers tumbled by five points to 68.

“Despite robust housing demand and low mortgage rates, buyers are facing a dearth of new homes on the market, which is exacerbating affordability problems,” said NAHB Chairman Chuck Fowke, a custom home builder from Tampa, Fla. “Builders are grappling with supply-side constraints related to lumber and other material costs, a lack of affordable lots and labor shortages that delay delivery times and put upward pressure on home prices. They are also concerned about a changing regulatory environment.”

“Mortgage rates have hovered near historic lows for almost a year, fueling purchase and refinance activity amid a global health crisis,” said Sam Khater, Freddie Mac’s Chief Economist. “We’re now seeing rates fluctuate a bit as political and economic factors drive Treasury yields higher. However, we forecast rates to remain relatively low this year as the Federal Reserve keeps interest rates anchored near zero for a longer period of time, if needed until the economy rebounds.” 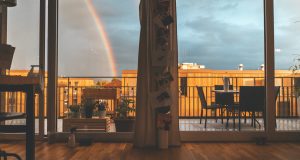 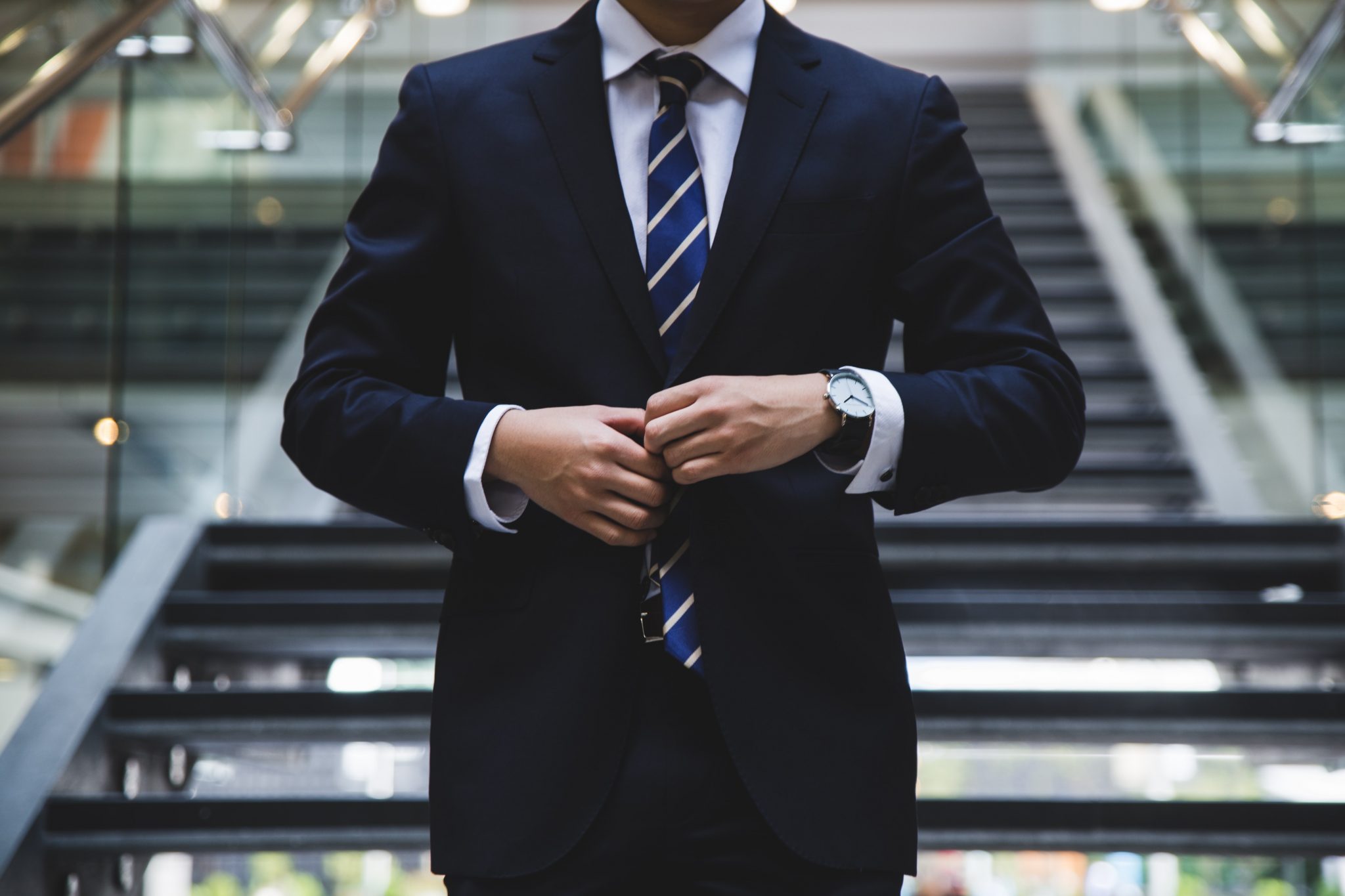