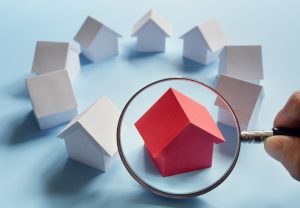 According to an analysis of 1.8 million appraisals in 2019 and 2020 by Jake Williamson, Fannie Mae’s SVP of Collateral Risk Management, and Mark Palim, Fannie Mae’s VP and Deputy Chief Economist.

Major findings of the Paper include:

“While most studies have focused their research at the neighborhood or census tract level, Fannie Mae targeted its appraisal research to isolate valuation differences at the property and borrower level, along with further analyses that focused on the racial composition of neighborhoods,” said the Working Paper.

In neighborhoods with a high concentration of Black homeowners, white-owned properties were overvalued 10 percentage points more frequently than Black-owned properties. This difference in frequency of overvaluations along race may well be due to factors other than racial bias in appraisals, such as gentrification.

The Working Paper suggests several ways in which the issue of appraisal inequality can be rectified, including: