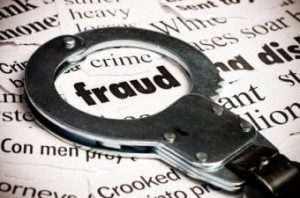 Mortgage fraud frequency is down, according to the First American Loan Application Defect Index for December 2019. The frequency of defects, fraudulence and misrepresentation in the information submitted in mortgage loan applications decreased by 1.5% compared with the previous month.

“After falling since March, overall defect risk stabilized in November, and then declined again in December. The overall Defect Index, which includes both purchase and refinance transactions, fell 1.5% compared with November, and is 23% lower than one year ago,” said Mark Fleming, Chief Economist at First American.

“The declining fraud risk trend was consistent across the country in December. Overall fraud risk did not increase in a single state or metropolitan area relative to one year ago, but fraud risk did rise in several markets on a month-over-month basis,” said Fleming. “While declining fraud risk is the new norm, should market composition shift back toward a greater share of higher risk purchase transactions, or the sellers’ market strengthens even further, we can expect an even slower pace of decline, or even a return to rising fraud risk.”