How the Housing Market Has Changed Since the 1960s 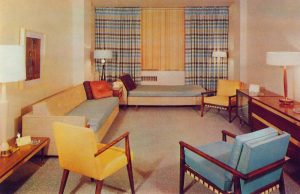 While rural areas of the United States have maintained the same approximate population (54 million in 1960 and 57 million in 2020), urban areas have gained nearly 150 million inhabitants in the last six decades, according to a study by The Zebra, a home insurance comparison site. Analysts for The Zebra dove deep into today's most pressing housing matters to understand how they compare to the same issues some 60 years ago.

"We wanted to dig deeper into the ways that housing has affected the lives of Americans both historically and in the present," The Zebra's researchers said. "Using U.S. Census Bureau data, we explored how housing has changed for Americans since 1960."

And here are some of the main things The Zebra's analysts discovered:

Black Americans face an even greater challenge when it comes to housing affordability, as Black families earn an average of $29,000 less annually than white families, which would represent a price-to-income ratio of 6.1. 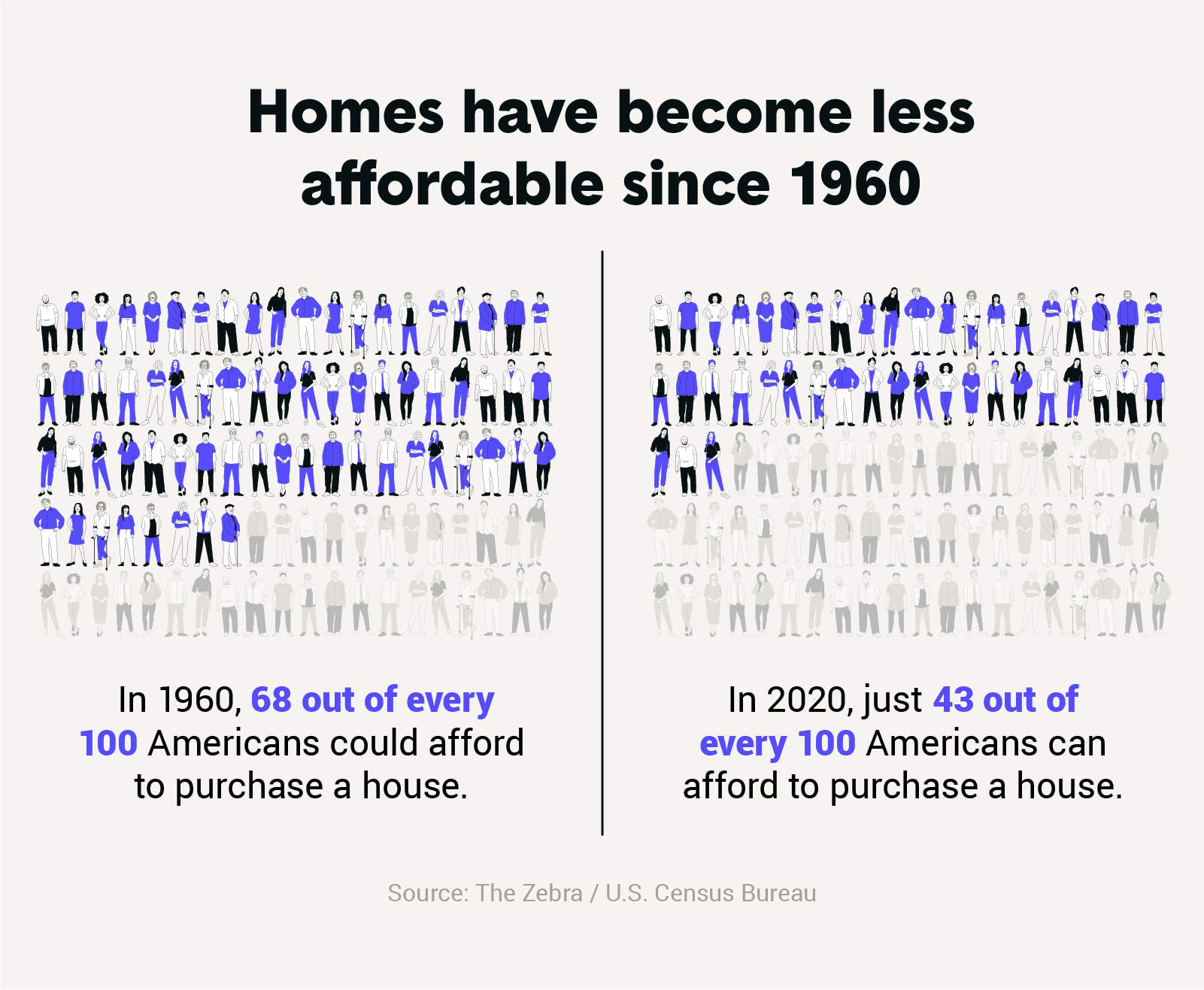 The authors of the report surmise that 2021 presents its share of obstacles for Americans who hope to achieve and maintain homeownership and those who represent them.

Tagged with: Housing History The Zebra

Previous: What Trends Will Shape the Origination Space?
Next: Will Home Prices Continue to Surge in 2021?