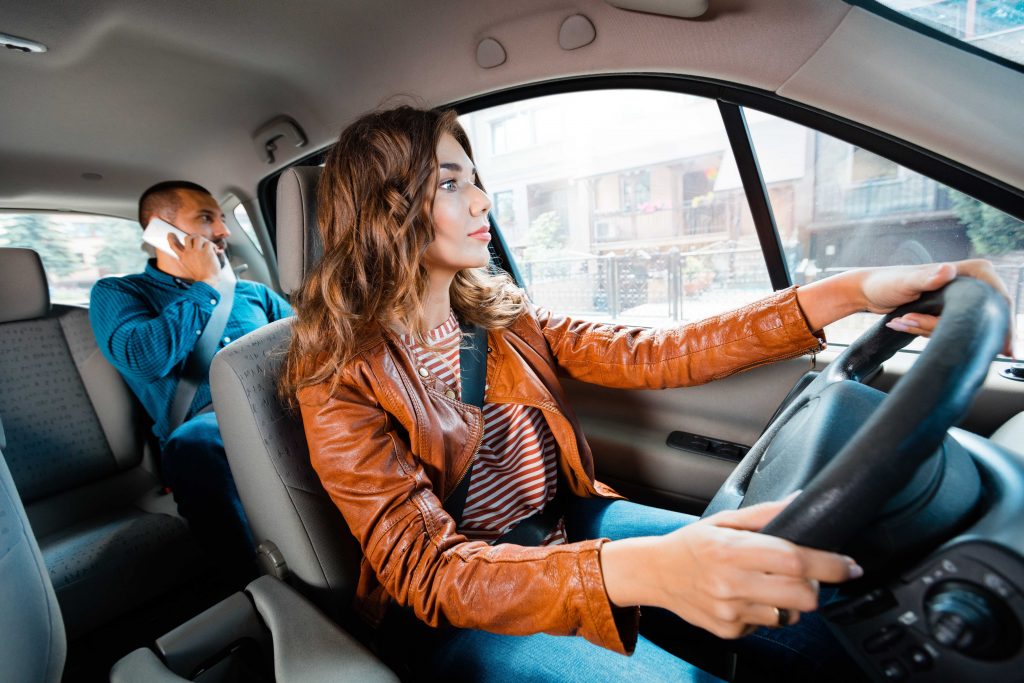 Editor’s note: This feature originally appeared in the February issue of MReport, out now [1].

We all remember the housing crisis. We also all remember its aftermath. Legislators, regulators, and the lending community combined forces to create new rules that mitigated the risk of another mortgage industry meltdown. Tightened regulations and increased underwriting standards from banks and other large financial institutions have helped make mortgage lending far safer than it was a decade ago. However, what we (or anyone else) could not foresee was a huge structural change to the U.S. economy as a whole. Today, the concept of the “gig economy” is commonplace. Millions of workers work now as freelancers across any number of industries. Changing technologies and personal career pursuits have changed employment dynamics throughout the country. And these types of workers are almost always shut out from obtaining a mortgage from a traditional lender.

Let’s take a case study featuring a 30-year-old woman named Sarah. She spent her first few years after college working as a computer coder at a typical nine-to-five office, which she quickly grew to despise. She wanted flexibility in her schedule during the day to travel and, if need be, move. Sarah decided to use her skills as a computer coder to become an independent contractor. She worked for a variety of companies and firms for contract-length projects that never lasted more than a few months at a time. She could manage other pursuits like teaching a yoga class during the day. And she also made great money. Along the way, she started to date Jake. Jake also lived this sort of lifestyle. He worked primarily as a freelance copywriter, but also put in time at his friend’s new dog-sitting business and supplemented his income by driving for a rideshare company on weekends. He, too, made a very respectable income.

Sarah and Jake got married. They wanted to have more room than an apartment allowed and also understood the benefits of owning a home. So they started looking for a house in their area. But along the way, the bank they used denied them a mortgage. Sarah and Jake’s decision to avoid working in a traditional office made them happier with their careers and future prospects. They loved the autonomy and freedom that gig economy work provided. With a combined income over six figures, Sarah and Jake should be ideal candidates to obtain a mortgage. Only their bank rejected them.

The Rise of the Gig Economy

Sarah and Jake are not alone. Some 16 percent of Americans work in the gig economy, according to a study released by Fannie Mae’s Economic & Strategic Research Group. Roughly 44 percent of gig economy workers are between the ages of 18 and 34. Half of all gig workers make $50,000 per year or more. A majority of gig economy workers believe their financial situations are on the upswing. About two-thirds have obtained at least some form of college education. An examination of that data reveals that gig economy workers are ideal candidates to seek out a mortgage. They make good incomes. They are in the prime age range to get married, start a family, and buy a first home. They are optimistic about their futures. And there are at least hundreds of thousands of people in the gig economy.

However, almost all of the income from these jobs comes via 1099 forms. Further, this income may also not be steady due to the fluctuating nature of this type of work. But as we all know, those improved underwriting standards mean that banks and other lenders require people seeking a mortgage to have at least a few years of steady W-2 income that shows the ability to repay a loan. This prevents people like Sarah, Jack, and hundreds of thousands of others like them from getting approval for a mortgage. And that’s not the only reason.

The Challenges of Tax Time

Sarah and Jake learned years ago, through their accountant, that they have to keep every last piece of paperwork come tax season. Sarah can deduct internet and phone bills since she works at home. Jake can deduct his costs from the coworking space he uses. They also can deduct their health insurance costs and any mileage they accrue while driving for business-related purposes. For teaching yoga, Sarah can deduct everything from the apparel she wears in class to seminars she takes to further her education in the field. Jake can deduct dog treats, leashes, and other expenses accrued when dog sitting. He can also deduct having his car detailed for his ridesharing side-job, as well as buying water and snacks for his passengers.

Come tax season, all of these write-offs add up and significantly decrease their net income, commensurately reducing their tax liability. But filing the many deductions hurt Sarah and Jake when applying for a mortgage. Underwriters use net, not gross, income when determining the validity of a mortgage application. Further, underwriters and others involved in the steps needed to obtain a mortgage often require proof of employment, references, and a list of past employers and landlords. Freelancers may have a lengthy job history consisting of any number of employers and past contacts, so it takes a lot of organization and paperwork to have this information handy. It’s just another factor that prevents gig economy workers from having the chance to buy a house.

The Growth of Non-QM

The housing market is becoming tighter. Recent data releases show slowdowns in new and pending home sales. Home prices throughout the country seem to have plateaued in many major markets. We are starting to see the effects from the combination of rising interest rates and questions about home affordability. We have already seen refinancing essentially vanish. The non-qualified mortgage (non-QM) has become the best chance for growth in the origination industry. Non-QM originations currently total roughly $20 billion per year. Many insiders project that non-QM could soon surpass $100 billion per The growth in non-QM is happening because so many quality borrowers now fall into that classification due to regulation changes in general. The growing number of people who choose to make their income through the gig economy has skyrocketed. Along with that comes the chance for the mortgage industry to capitalize.

Programs for the Gig Economy

There are innovative programs out there that grant opportunities to borrowers who do not fit into the “credit box” that has limited so many. For example, “bank statement” mortgage programs have grown in popularity over the past few years. These are wonderful for self-employed workers, as well as those in the gig economy. Typically, a mortgage applicant must provide two years of tax returns, W-2s, and payroll checks to gain approval. But “bank statement” mortgages rely on a review of 12 months of deposits into a bank account. While the need for stricter analysis when issuing loans was certainly needed after the “Great Financial Crisis,” the new regulations and policies have boxed out many qualified candidates from the mortgage market. Bank statement programs provide for a much better and more accurate look at the financial health of couples like Sarah and Jack.

How the Mortgage Industry Can Get Younger

Here’s another quick case study. Let’s take a small mortgage brokerage company outside of Philadelphia. There are three partners in the company, all of whom are men in their mid-50s—the average age for loan officers. However, they have just taken on a new 28-year-old employee named Ryan. Like most other brokers, they have developed a client base largely based on referrals and local networking. Ryan, understandably, does not have his
book ready. He is growing frustrated with his career path. But these brokers have seen firsthand the recent trend in the marketplace. When interest rates were at rock bottom, they constantly fielded calls about refinancing or buying a new house. But interest rates, while still historically low, have climbed and the brokers have seen a pretty quick drop in business. The older partners in the company likely do not understand the “gig economy.” For them and their peers, most people settle into one career and only change jobs when a better opportunity presents itself. The concept of freelancers isn’t something they are familiar with. But people who work contract jobs and have “side hustles” are commonplace to Ryan. Many of his friends have happily chosen this lifestyle.