Home >> Daily Dose >> The Week Ahead: Focus on Housing Starts

The Week Ahead: Focus on Housing Starts 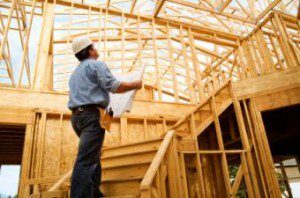 The U.S. Census Bureau will release its monthly housing starts survey on Friday, February 16, at 8:30 a.m. EST. The survey will reflect the commitment of builders to new construction activity and give an idea of housing demand and inventory supply in January 2018. The last housing starts survey was reported on January 18.

According to the statistics released in January for December 2017, housing starts in December were 2.8 percent above the same period in 2016. Single-family authorizations were at a rate of 881,000, 1.8 percent above the authorizations reported in November 2017. The report indicated that approximately 1.2 million housing units were authorized by building permits in 2017, reflecting a 4.7 percent increase above the figures recorded for 2016.

Here’s what else is scheduled for the week ahead: