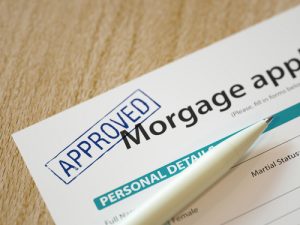 Strong economic fundamentals and a growth in jobs were complemented by a rise in the number of people buying homes at the beginning of 2018 according to data from the Builder Application Survey released by MBA on Tuesday.

The survey tracks application volume from mortgage subsidiaries of home builders across the country. Utilizing this data, as well as data from other sources, it provides an early estimate of new home sales volumes at the national, state, and metro level.

The survey indicated that mortgage applications to buy new homes increased 18.4 percent compared to January 2017 and by 34 percent when compared with data from December 2017.

“Mortgage applications for new homes surged in January and were up 18 percent on a year over year basis,” said Lynn Fisher, VP, Research and Economics at MBA. “This complements other positive news on US job growth suggesting that economic fundamentals are strong.”

According to the Builder Application Survey data, new single-family home sales were running at a seasonally adjusted annual rate of 700,000 units in January 2018. The seasonally adjusted estimate for January showed an increase of 26.4 percent from the December pace of 554,000 units.

“Based on applications, we estimate that new home sales were running at a pace of 700,000 on a seasonally adjusted annual basis—the highest such estimate in our survey which began in 2013,” Fisher said. The new home sales estimate is derived using mortgage application information from the BAS, as well as assumptions regarding market coverage and other factors.