Mortgage applications declined 3.7 percent from the week earlier according to the latest weekly mortgage applications survey by the MBA. The unadjusted market composite index saw a decline of 4 percent compared with the previous week, the survey indicated.

While the Refinance Index decreased slightly by 0.1 percent, the Purchase Index saw a decline of 6 percent from the prior week, the same as the unadjusted purchase index, which trended 5 percent lower than the same week a year ago.

Putting the decrease in overall applications down to a "renewed uncertainty about the domestic and global economy" that probably held homebuyers from entering the market, Joel Kan, AVP of Industry Surveys and Forecasts at MBA said that despite the recent decline he expected the "continued strength of the job market and lower rates" to support purchase activity moving forward.

However, refinance as a share of total mortgage activity saw an increase, rising to 43.2 percent during the week compared with 41.6 percent in the prior week. The adjustable-rate mortgage (ARM) share of activity decreased to 7.5 percent of total applications.

"Government refinances provided a bright spark, picking up over 10 percent as both FHA and VA refinancing activity saw increases over the week," Kan said.

Looking at the movement in mortgage rates during the week, the data found that: 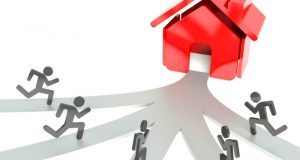 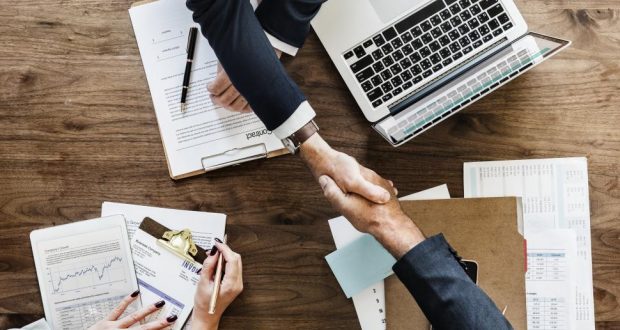