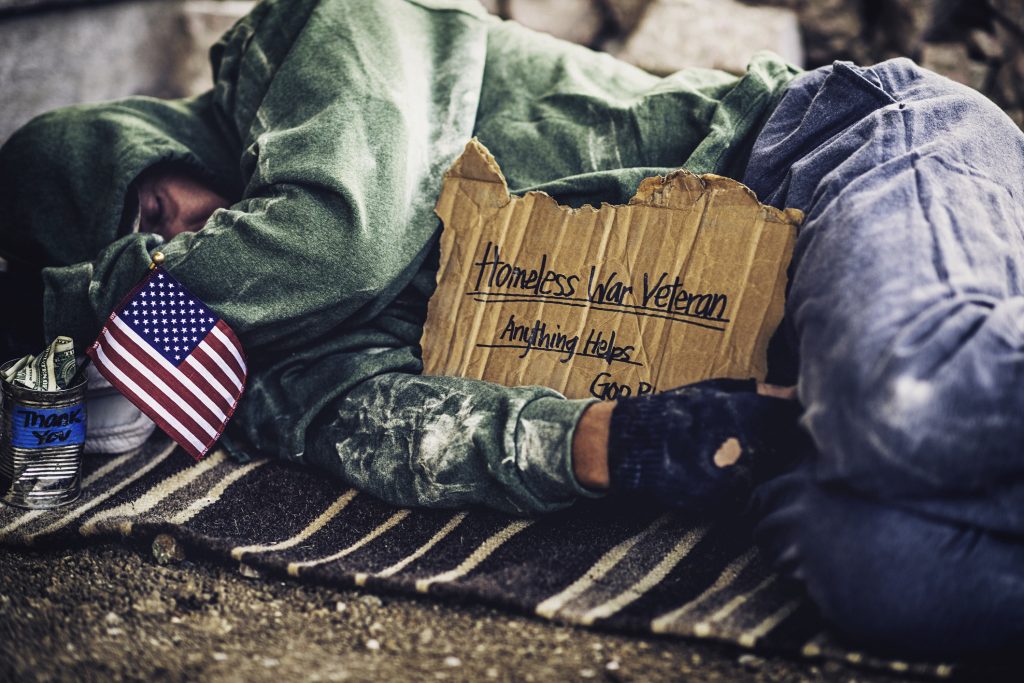 In February, the Committee on Financial Services held a hearing titled “Homeless in America: Examining the Crisis and Solutions to End Homelessness.” The hearing allowed members to hear from witnesses about the challenges of putting an end to homelessness as well as their and their recommendations for legislation to tackle the issue.

The Annual Homeless Assessment Report (AHAR) released by the Department of Housing and Urban Development (HUD) provides an estimate of the homeless population in the United States.

The 2018 AHAR revealed that there were 552,830 people experiencing homelessness in the nation on a single night—representing a 0.3 percent increase compared to the previous year. This is also the second year in a row of increases in homelessness despite an overall 13.2 percent decline in homelessness since 2010, according to HUD.

Addressing the causes of homelessness, the memorandum cited the growing rental housing crisis in many parts of the country as a contributor in driving the lowest income families into homelessness. According to the National Low Income Housing Coalition, the U.S. has a shortage of more than 7.2 million rental homes that are affordable and available to the lowest income renter households.

According to the memorandum, 71 percent of the lowest income renter households are severely cost burdened spending more than half of their incomes on rent and utilities. Only 22 counties in the country can afford a one-bedroom rental home.

Through the administration of three main homeless assistance programs—Emergency Solutions Grants, Continuum of Care program and HUD Veteran Affairs Supported Housing program—serve people experiencing homelessness. In addition to this, the report also pointed out that Congress created the U.S. Interagency Council on Homelessness (USICH) to coordinate the federal response to homelessness across relevant federal agencies.

The “Homes for Our Heroes Act of 2019,” is another discussion draft from Representative Peters that would require HUD and the Department of Veteran Affairs to provide more detailed reporting on the HUD-VASH programs.

The “Veteran Housing Opportunities and Unemployment Support Extension Act of 2019”, align eligibility for the HUD-VASH Program with other homelessness services furnished by the Department of Veterans Affairs.

The panel comprised of the following witnesses: