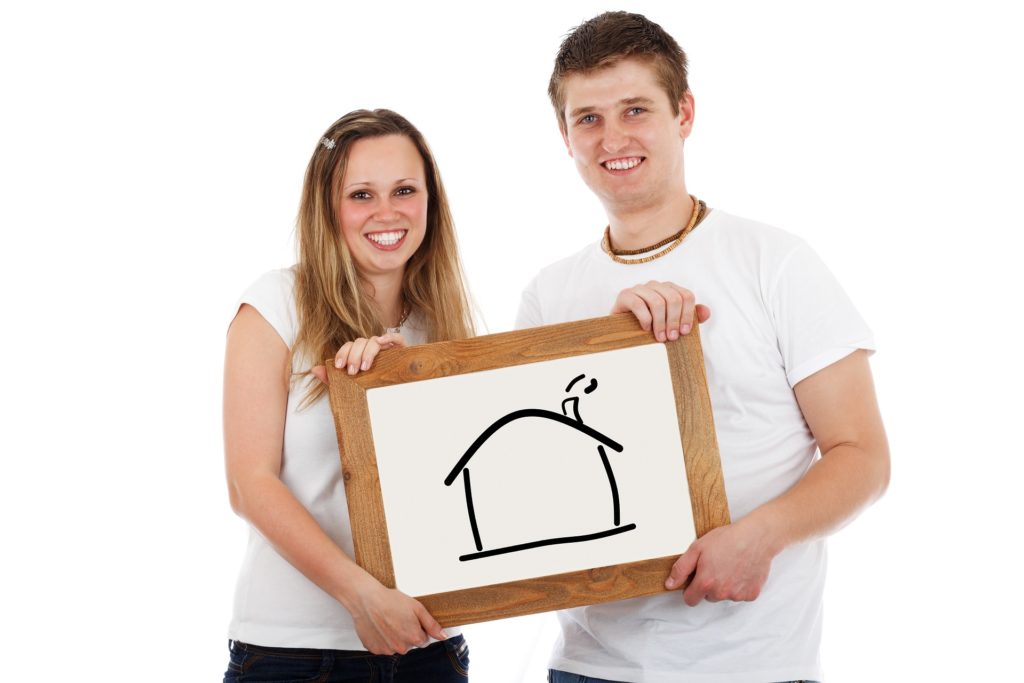 A recent analysis from the National Association of Home Builders (NAHB) revealed that a total of 8.8 million households bought homes in the last two years. The analysis examined the characteristics of two home buyer subsets: first-time home buyers and trade-up buyers (those who previously owned a home), to provide deeper insight into the types of households driving housing market activity.

NAHB’s findings on demographic characteristics of homebuyers also found that 37 percent were first-time buyers—slightly down from 39 percent—with a higher median household income increased from $86,623, up from a median of $78,739 in 2015.

The median age of this group remained steady at 40 years old made up of 27 percent racial or ethnic minorities, down slightly from 26 percent in 2015. Eleven percent of recent homebuyers made purchases without a down payment, the same share as in 2015. The analysis also pointed out that 52 percent used savings or cash on hand for the down payment, a slight decrease from 54 percent in 2015.

The median price of homes purchased went up 10 percent from $208,573 to $228,389, while the median square footage was essentially unchanged—up 10 percent from 1,890 sq. ft. to 1,900 sq. ft.  In general, trade-up and first-time buyers have higher average household sizes than non-moving owners as trade-up buyers and first-time buyers typically have higher rates of household formation—a factor that promotes homeownership.

Among reasons that compelled recent buyers to move, 55 percent of respondents stated moving for a ‘better home’ as the primary reason, followed by 46 percent who moved for better neighborhoods and 39 percent who moved to form a new household.