Positive news for housing continues to roll in to start the new decade.

Single-family authorizations were 6.4% higher than the month prior at 987,000.

An estimated 1.56 million housing starts were reported in January. While this is a 3.6% decline from December, it is a 21.4% year-over-year increase. January saw 1.001 million single-family housing starts, which is 5.9% below December 2019.

Sustained progress in construction will help to narrow the gap between growing demand & limited supply. 2 months of single-family housing starts above one million is a good start, but we need many more reports at this pace to make a dent in the housing supply deficit. pic.twitter.com/wBJCkjEDzk

“The housing market is on solid footing. Demographic demand only continues to strengthen as 4.8 million millennials turn 30 this year (approaching peak home-buying age) and low borrowing costs and a strong labor market boost purchasing power,” said Odeta Kushi, First American Deputy Chief Economist. “Finally, the other half of the equation, supply, is beginning to accelerate to keep up with the pace of household formation.”

Kushi added that permits are a “leading indicator” of future housing starts and a harbinger of things to come in 2020.

Realtor.com’s Senior Economist George Ratiu said also pointed to the growing number of millennials set to enter the housing market as a sign of brighter days ahead.

“With growing families and shifting preferences younger buyers are looking for new homes in a market parched for affordable options,” Ratiu said. “Sunny, lower-cost markets in the South are beckoning with an attractive mix of economic growth, lifestyle amenities, and affordability. The south-bound migration is gaining steam this winter, and not just for snowbirds’ looking for respite from Arctic snows, but for buyers of all ages looking for a permanent home.”

Previous: Is the Refinance Boom a Sugar High?
Next: Cybersecurity: Step by Step 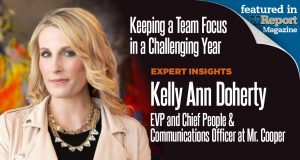 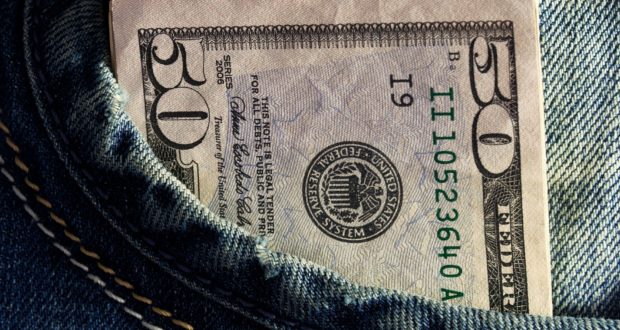 As businesses across the country are reopening and unemployment rates begin to creep back up, ...