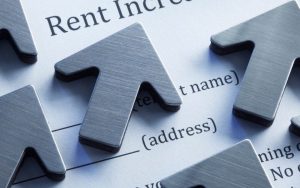 Monthly listed rents in the U.S. increased 15.2% year over year to $1,891 in January, according to a new report from Redfin. This was the largest annual jump since at least February 2020 and represents a $14 increase in rent since December 2021.

Meanwhile, the national median mortgage payment for homebuyers climbed 25% year over year to $1,595. This also represents the largest increase the metric has seen since Redfin began collecting data in February 2019.

“Moving right now is expensive, whether you’re renting or buying,” said Redfin Chief Economist Daryl Fairweather. “One of the only ways to avoid high housing costs is to move somewhere cheaper, but the list of places that are truly inexpensive is shrinking. Rising mortgage rates are squeezing more Americans out of the for-sale market, which will likely put increasing pressure on rents in the coming months.” 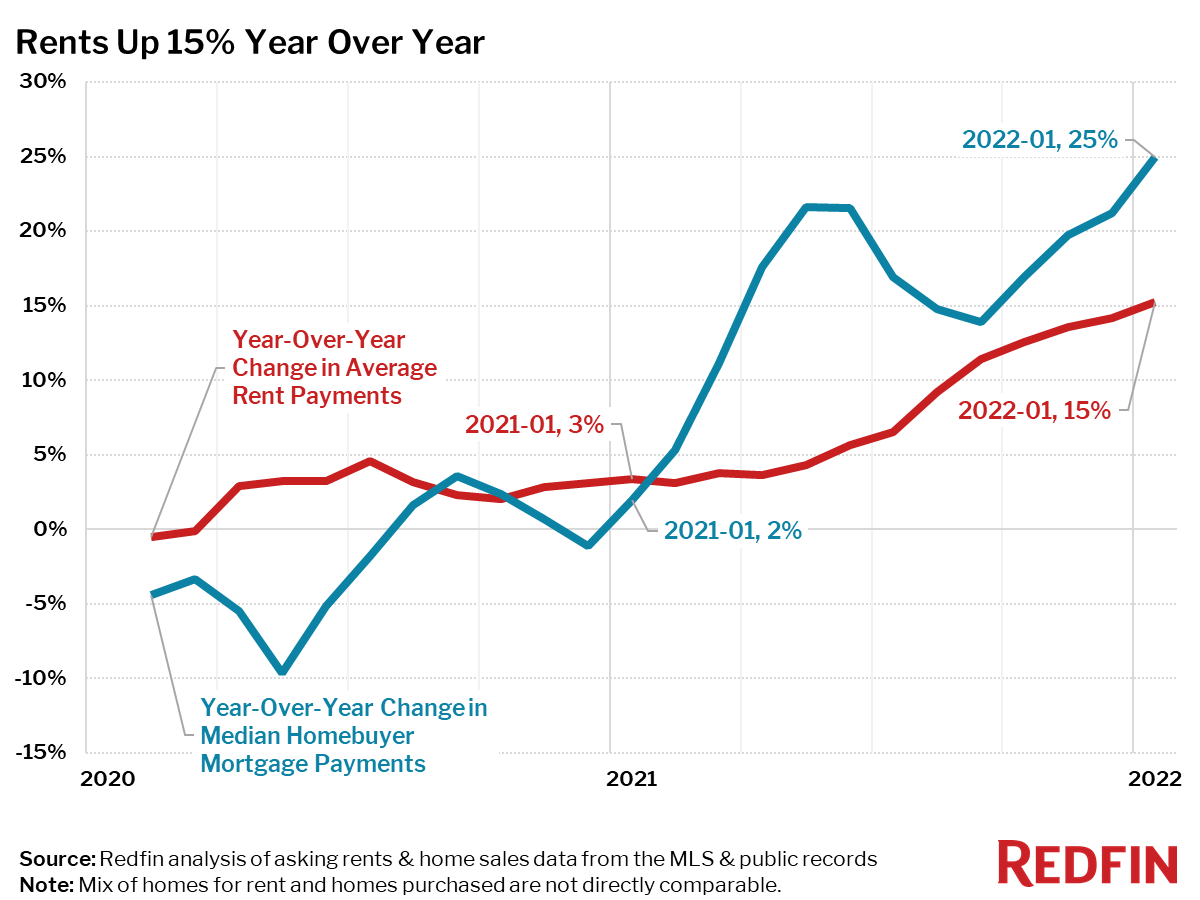 All of the top 10 metros Saw rets increase by at least 30%year over year last month and were primarily located in a costal area. They were:

Only two metros saw rents fall in December from the same month a year earlier— Kansas City, Missouri and Milwaukee, Wisconsin, both fell by 4%.