Tracking the Rise and Fall in Mortgage Applications 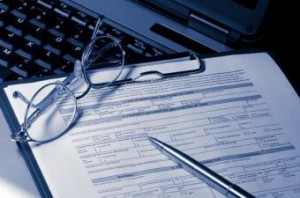 Mortgage rates have remained unchanged over the past week and homebuyers are responding favorably to this more stable rate environment, according to Mike Fratantoni, SVP and Chief Economist at Mortgage Bankers Association (MBA).

The latest MBA Weekly Mortgage Applications Survey revealed an increase in the measure of mortgage loan application volume by 5.3 percent on a seasonally adjusted basis from one week earlier. On an unadjusted basis, the Index decreased 3 percent compared with the previous week, while the Refinance Index increased 5 percent from the previous week.

"Refinance application volume increased as well, with the index reaching its highest level in a month. Borrowers with larger loans tend to be more responsive for a given drop in rates, and competition for these loans is fierce. Therefore, it was not surprising to see the average rate for a 30-year fixed jumbo loan drop to its lowest level since January 2018," Fratantoni said.

The effective rate for all loan types decreased with the exception of the average contract interest rate for 5/1 ARMs.