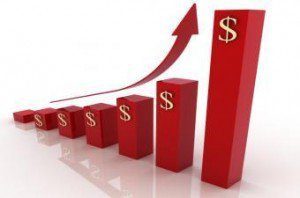 On Tuesday, the Federal Housing Finance Agency [1] reported that mortgage rates increased from December to January and, according to several indices of new mortgage contracts, interest rates on conventional purchase-money mortgages also increased.

Since November 2016, the mortgage rate has been on a steady incline. The national average mortgage contract rate for the purchase of previously occupied homes by combined lenders index was up 22 basis points from December, from 4.00 to 4.22 percent.

The effective interest rate on all mortgage loans increased 31 basis points to 4.30 percent in January. With the increase in interest rates during the month, the average loan amount decreased by $13,700, from $319,100 in December to $305,400 in January.