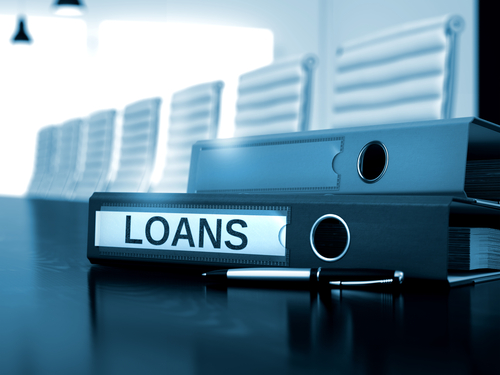 The First American Loan Application Defect Index for January 2019 revealed that the frequency of defects, fraudulence, and misrepresentation in the information submitted in mortgage loan applications increased by 4.6 percent compared with the previous month. Compared to the past year, the index recorded a 9.6 percent increase. According to the index, this is down 10.8 percent from the high point of risk in October 2013.

While overall fraud risk has been on the rise since July 2018 due partially to the impact of natural disasters, the last two months have experienced an acceleration in fraud risk. Citing the reasons behind the surge, Mark Fleming, Chief Economist at First American said, “Surprisingly, mortgage rates declined in December and continued falling into January, reaching their lowest levels since April 2018. Prospective home buyers and existing homeowners reacted to the lower rates, resulting in a mini-boom in mortgage applications, both purchase and refinance.”

Fleming also noted that the defect index illustrated a distinct difference in risk between refinance and purchase loan transactions—refinance loan transactions have always been less risky than purchase transactions. He pointed out that the relationship has often shown that as mortgage rates rise, so does overall defect, fraud and misrepresentation risk.

“As mortgage rates rise, fewer people refinance, so the share of less risky refinance loan transactions decreases and the share of more risky purchase transactions increases. This dynamic played out throughout most of 2018, as rates were rising. However, the forces driving the acceleration in fraud risk over the last two months are a little less clear because the recent decline in mortgage rates prompted a surge in both purchase and refinance mortgage applications,” Fleming added.

In addition to this, Fleming indicated that rising demand and a competitive market may contribute to increasing fraud risk. “The overall rise in purchase and refinance applications, coupled with strong first-time home buyer demand and tight inventory, bodes well for an early spring home-buying season, but may contribute to further increases in defect risk. Historically, purchase transactions tend to be more at risk of defects, fraud, and misrepresentation, and the pressures resulting from rising demand and a strong sellers’ market compounds that risk,” said Fleming.

“When home values are rising and the housing market is competitive, more buyers want to enter in the market. As a result, misrepresentation and fraud are more likely on a loan application.

Previous: Outlook Good for Pending Home Sales
Next: The Regional Shifts in Homeownership