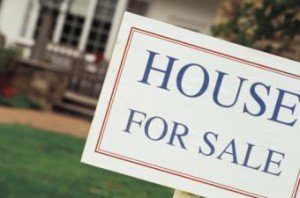 Redfin’s breakdown of 400-plus U.S. metro areas during the four-week period ending February 28 found that the median home-sale price increased 16% year-over-year to $323,600, an all-time high, and largest increase on record in this data set.

And while the median home-sale price hit an all-time benchmark, asking prices of newly listed homes hit a new all-time high as well at $347,475, up 10% from the same time in 2020.

The average sale-to-list price ratio, which measures how close homes are selling compared to their asking prices, increased to 99.6%—1.6 percentage points higher than a year earlier and an all-time high. During the seven-day period ending February 28, the ratio shot up to 99.9%, also an all-time high.

“Over the last few weeks, winter storms have disrupted the housing market, and mortgage rates have risen sharply,” said Redfin Chief Economist Daryl Fairweather. “Although pending sales and new listings have taken a small hit in the last couple of weeks, home price gains are showing no signs of slowing down. However, it’s too early to tell what the impact of these changes will be to the spring housing market. The effects of the storms should be temporary, but higher mortgage rates could make some buyers less willing to bid up home prices.”' 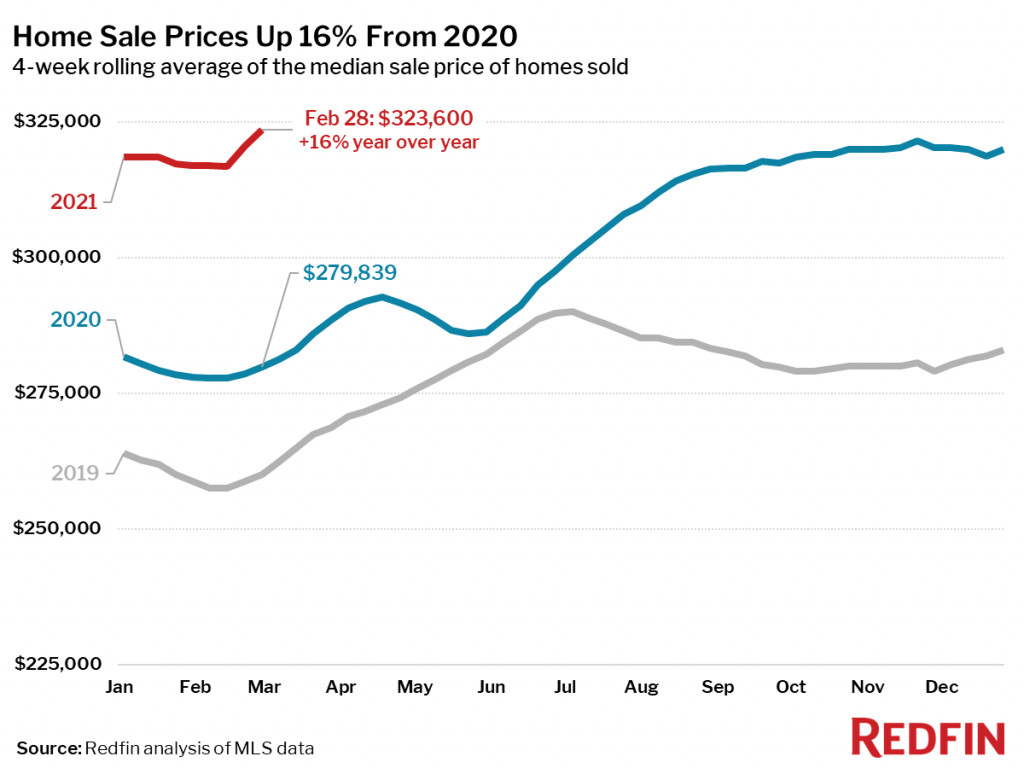 Active listings—the number of homes listed for sale at any point during the period—fell 40% from 2020 to a new all-time low. Short supply and a rise in demand has resulted in quick sales, with Redfin recently reporting that a record 43% of homes for sale spent just a week or less on the market. New listings of homes for sale were down 17% from a year earlier.

Another indicator that the tight home inventory is flying off the shelves, 55% of U.S. homes that went under contract had an accepted offer within the first two weeks on the market, well above the 44% rate during the same period a year ago. This marks another all-time high for this measure since at least 2012, as for the period ending February 28, 57% of homes sold in two weeks or less.