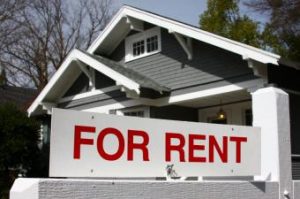 The rising rent costs could mean now is a good time to buy a home in the U.S., especially in high-rent financial centers like New York and San Francisco, as high rents in these areas may cause some consumers to switch from renting to homeownership. Using data from the Beracha, Hardin & Johnson (BH&J) Buy vs. Rent Index, MReport previously reported that as rent prices go up in an area, homeownership may become a more viable option. Fifteen of the 23 U.S. cities covered by the BH&J index were in a “buy” territory, as opposed to “rent.”

"This is great news for home ownership and the financial returns to ownership," said Johnson, a real estate economist who is an associate dean of graduate programs and professor in FAU’s College of Business. "We are not where we were in 2012, when nearly any purchase was a sound financial decision. However, overall, we are now in a situation where aggressive marketing from sellers combined with due diligence and sound negotiation from buyers is creating a housing market that's more in line with what we've seen historically."

Read the report from RentCafe here.