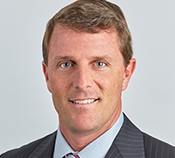 To most, the Fed rate hike yesterday came as no surprise. What we have to look for now is what to expect moving forward, according to BankRate.com VP and CFA Greg McBride. MReport had the opportunity to speak with McBride on Wednesday shortly before the Federal Reserve announced the rate increase.

McBride pointed to several things that should be considered moving forward. “I think what's going to be interesting and really what everybody focuses on is going to be the Fed’s outlook going forward. What are their economic projections? What are their interest rate projections? Do they have a bias for more aggressive action as the year unfolds?” said McBride. “They come into the year saying three rate hikes. Markets were back kind of skeptical of that. Is the Fed still sticking to the script of gradual? Three rate hikes? Or does it get more aggressive than that?”

Adjustable-rate mortgages and home equity lines of credit are the most likely products to be affected by the rate increase, according to McBride.

“Now, on the adjustable rate mortgages the nuance here is people that are facing a reset on their adjustable loan at some point this year or next year, they're the most susceptible to these rate hikes and to cumulative effect of these rate hikes. In the past several years that those adjustable rates were resetting lower, McBride continued. “Starting last year you got a little bit of a taste of rates actually moving up and because many of those adjustable only change once per year a payment change can be real doozy. If the Fed has raised rates two or three times in that 12 month period since your last adjustment, your payment could go up in a significant way. It's not one and done, right? You're a sitting duck for this to happen again 12 months down the road.”

Consumers can expect their adjustable-rate mortgage monthly payments to increase $150 year over year, McBride stated. “If you have $400,000 on your adjustable rate mortgage with 20 years left and your rate goes up three quarters of a percentage point in each of the next two years, you're looking at your payments going up $150 per year. Each year going up $150 per month.”

Fixed-mortgage rates, however, “have already seen a huge run up since the fourth quarter of last year, and going forward short term rates are likely to rise more than longer term rates.” 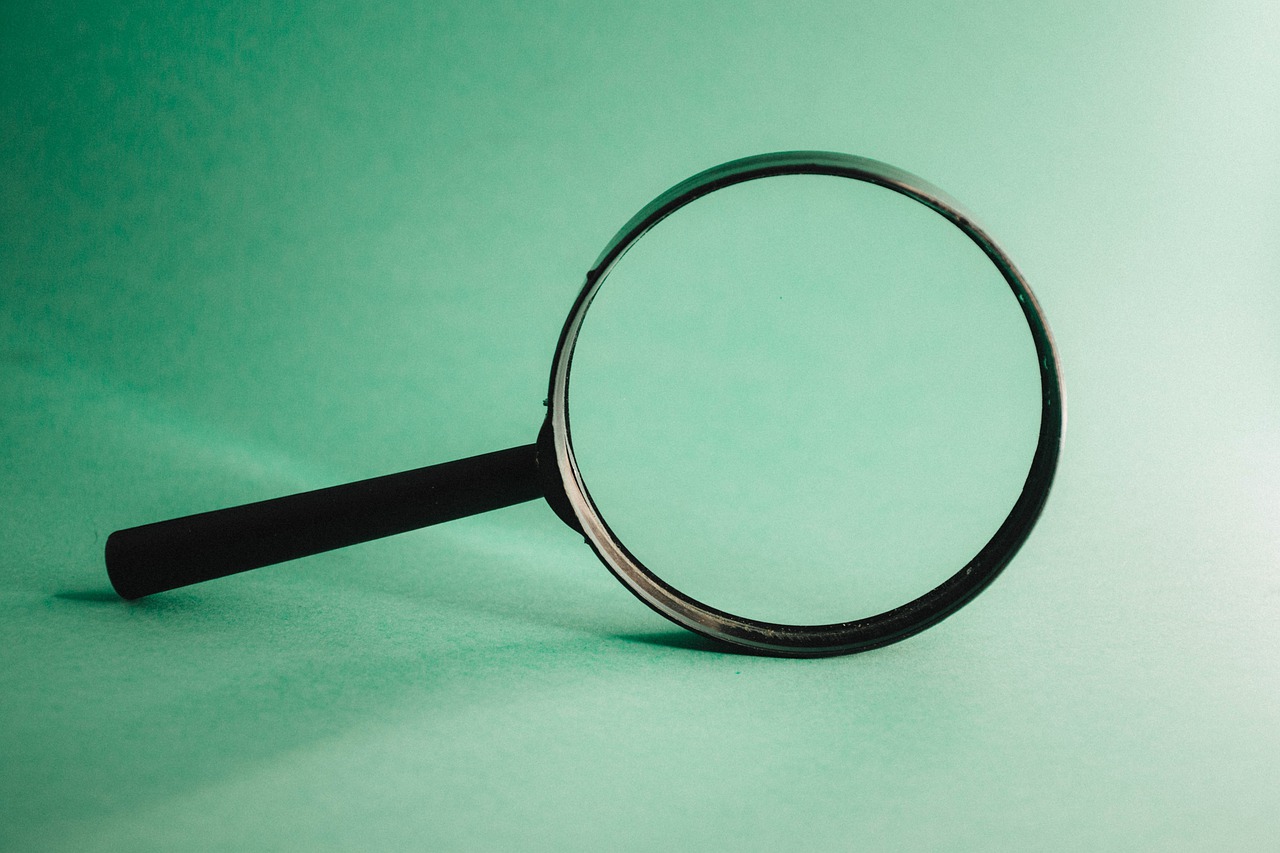 In response to a recent FHFA RFI, the white paper advocates for more hybrid appraisals. Click through to learn what it discusses.