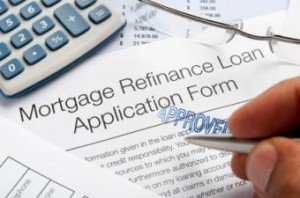 The mortgage rates, which are usually responsible for the rise or fall in mortgage applications, have remained stable for a few weeks now. Yet, mortgage apps decreased 1.1 percent from the week earlier according to MBA’s Weekly Mortgage Applications Survey.

The data indicated that the refinance share of mortgage activity decreased to 38.5 percent of total applications from 40.1 percent last week, touching its lowest level since September 2008. The refinance index decreased 5 percent from the previous week.

The adjustable-rate mortgage (ARM) share of activity also saw a decrease this week, falling to 7 percent of total applications.