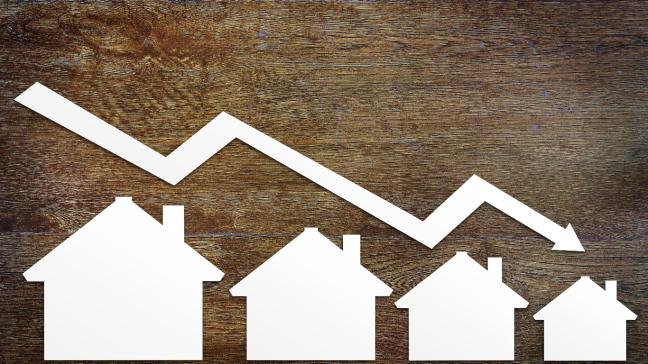 For the month of February, First American updated its Potential Home Sales Model to show that:

A severe housing supply shortage remains the housing market’s most significant long-term headwind, as homes for sale reached another record-low in February.

“Additionally, mortgage rates increased by the second largest month-over-month total since 2016 in February. Because so many existing homeowners have refinanced into rock-bottom mortgage rates, an increase in mortgage rates can leave existing homeowners feeling ‘rate locked-in,’" said Fleming. “When the prevailing mortgage rate is greater than homeowners’ existing rate, it will cost homeowners more each month to borrow the same amount of money, disincentivizing them from selling their homes – why move out, if you can’t move up? Homeowners staying put reduced housing market potential by 8,600 potential home sales compared with one month ago. The lack of supply remains the primary long-run constraint to housing market potential.”

Fleming added that despite current market headwinds, house price appreciation is expected to remain strong and may motivate more existing homeowners to sell. Homeowners gaining equity in their homes may be more likely to consider using the equity to purchase a larger or more attractive home.

“While the housing market potential headwinds exceeded the tailwinds in February, it’s clear that demographic demand for homes remains robust, and the primary constraint to more sales is the lack of housing supply,” said Fleming. “There are several unknowns as the spring home-buying season begins, but one thing is clear – if you sell it, they will buy it.”