Housing prices jumped the most since summer 2021—up 17% year-over-year to a new high, according to a new report from Redfin. At the same time, a 7% drop in new listings kept homebuyer competition elevated amid rapidly rising mortgage rates.

“With so much uncertainty in the world and economy, it makes sense that homeowners are staying put,” said Redfin Chief Economist Daryl Fairweather. “High prices and rising mortgage rates are a strong impediment even for homeowners who would ideally like to move to a better home. First-time homebuyers, on the other hand, are still seeking the security of homeownership despite the chaos of this market.” 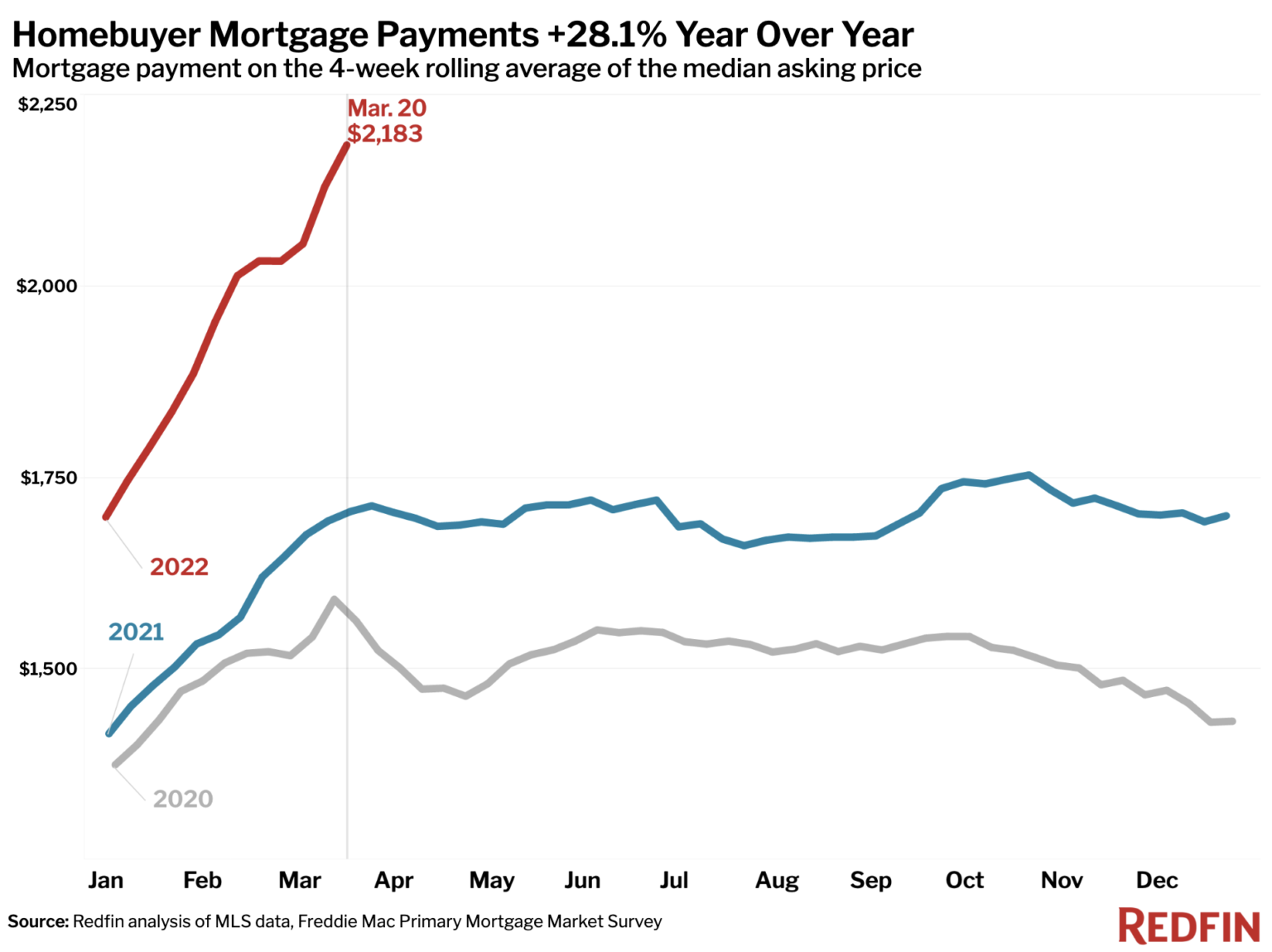 Other leading indicators of homebuying activity: