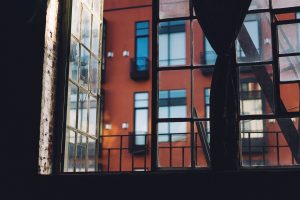 At the beginning of the COVID-19 pandemic, demand for condominiums plummeted 48% to lows not seen since 2012 as people fled high-density areas in an attempt to escape the virus.

But that demand seems to have returned as the typical condo is now selling for $319,000 in February, up 22.7% from the beginning of the pandemic and 14.6% from a year ago.

One of the traditionally big benefits of condos was their affordability, and that is driving part of the demand the market is currently seeing. In comparison, a single-family home now costs $406,000, up 15.9% from last year and 34.9% from two years ago before the pandemic.

Demand for condos is returning for two major reasons according to Redfin: COVID-19 cases are declining, and workers are returning to the office as protection orders expire after two years of working from home. 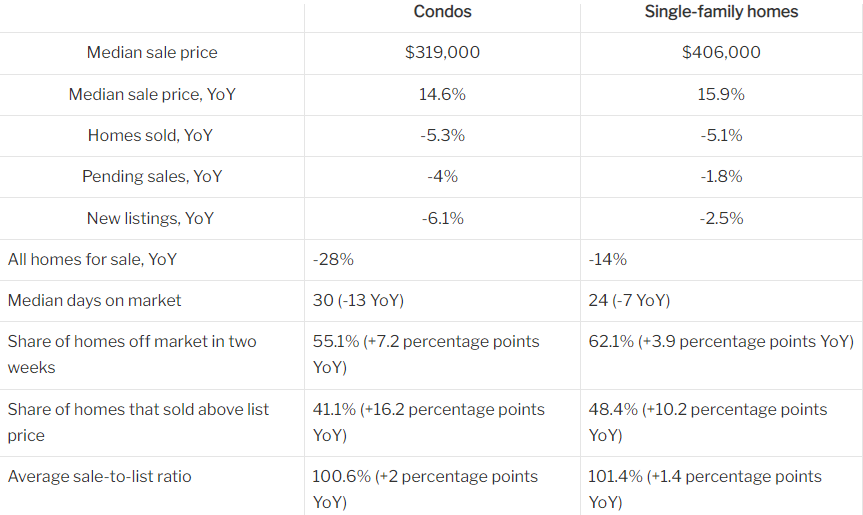 “The condo market has bounced back,” said Chance Glover, a Redfin manager in Boston. “People are no longer afraid to live downtown, close to the crowds—and they often prefer it, because they’re close to the office and all the amenities of the city. Rising prices are pushing single-family homes out of reach for a lot of buyers, so condos are affordable in comparison.”

The low available inventory for condos are also pushing prices up. The supply shortage has only worsened over the last year, as inventory has dropped 28% over the course of the last year and new condo listings dropped by 6.1%. This is compared to the inventory of single-family homes which fell by 14% and 2.5% for new listings over the same period. 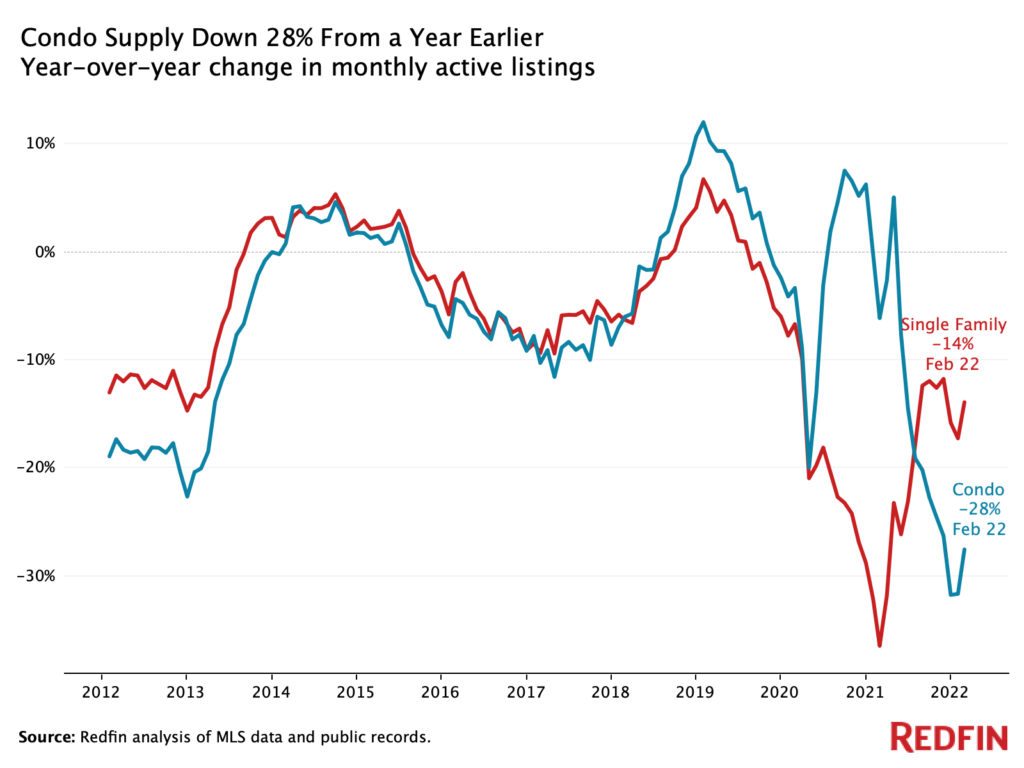 Condos are also selling faster than they were a year ago.

But all-in-all, condos are still not as competitive as a typical single-family home. 64.6% of condos faced competition during the selling process compared to 72.9% of single-family homes, giving those in the race a better shot of landing a property, at least statistically.

“Meanwhile, 41.1% of condos sold above asking price, up from 24.9% a year earlier—another sign of increasing competition,” Redfin said in their report. “Houses are still a bit more competitive, with 48.4% of single-family homes selling above list price (up from 38.2% a year earlier). The typical condo sold for 0.6% above its asking price, near the record 0.7% premium set in June 2021. Last May marked the first time on record the typical condo sold for more than its asking price. The typical single-family home sold for 1.4% above asking price.”

To view Redfin’s report in its entirety, including breakdown for the top 67 metro areas, click here.