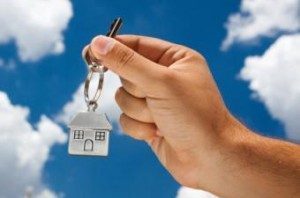 While many recent immigrants affected by the president’s recent executive order travel ban struggle to find work and generate enough income to buy a home, Trulia reports that immigrants who have been here longer have not only closed the gap, but often surpass other residents. Immigrants from Iran, Libya, Somalia, Sudan, Syria and Yemen who have been in the U.S. for 10 or more years are more likely to afford a home than more recent immigrants.

Read the report from Trulia here.

Home Value Reached $33.6T over the Past Decade

Housing Permits, Starts Rose at the End of 2019

Click through to see what factors are impacting affordability in some of the nation’s largest metros.