Mortgage Apps Continue to Trend Down 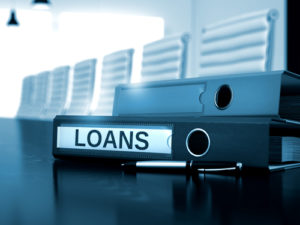 The refinance share of mortgage activity marked its lowest level since September 2008 and decreased to 38.4 percent from 38.5 percent a week ago. The adjustable-rate mortgage (ARM) share of activity also declined to 6.3 percent of total applications, the survey data indicated.

The changes in average contract interest rates for various mortgage applications were as follows:

Previous: Home Value Perceptions Get Realistic
Next: Many Students Struggling to Afford Housing