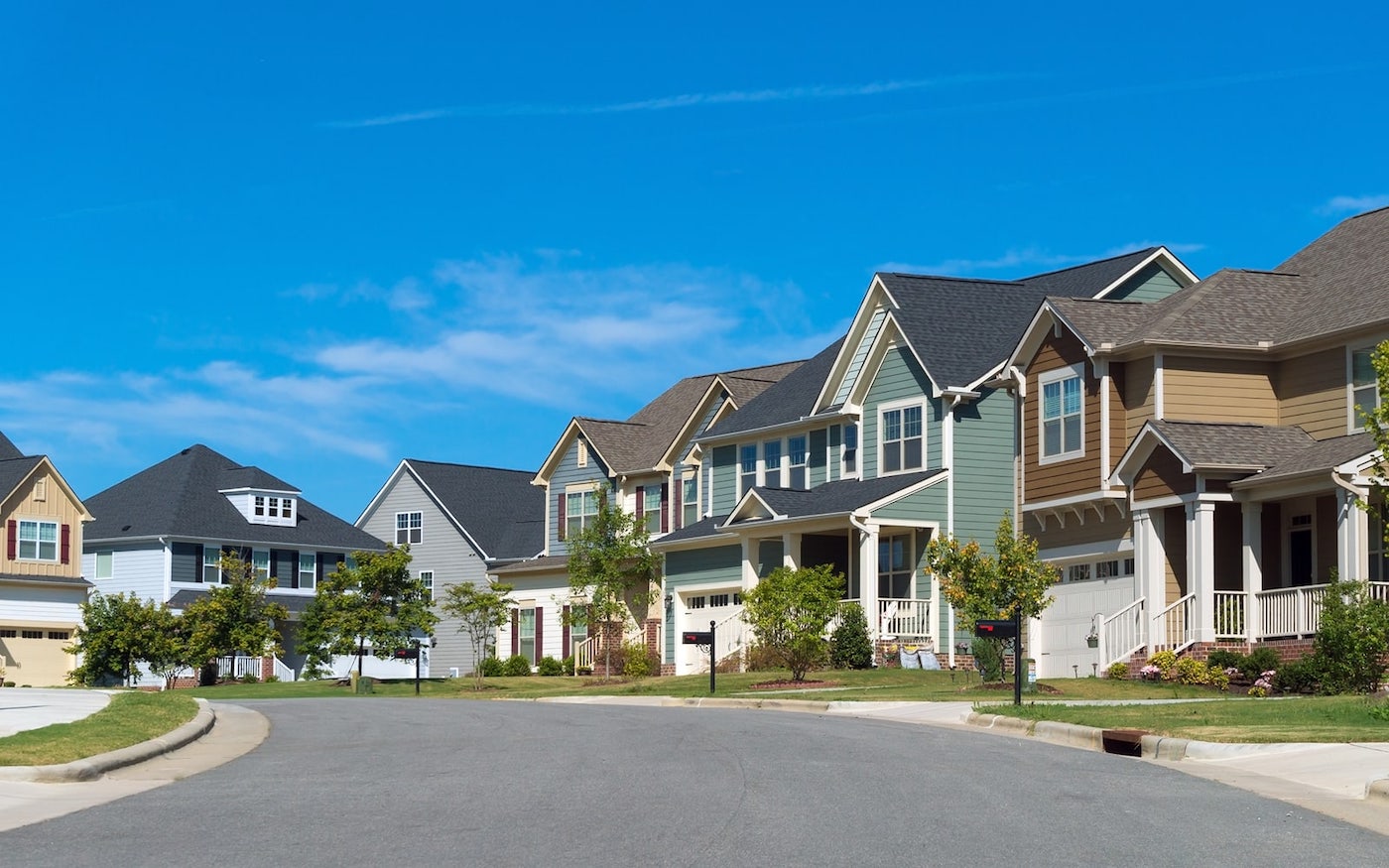 Data shows there is large support to allow backyard cottages, duplexes and triplexes in residential neighborhoods, according to a new Zillow survey covering 26 U.S. metropolitan areas struggling with housing affordability.

The new research found that 77% of all homeowners and renters surveyed voiced support for construction of either new accessory dwelling units (ADUs), duplexes, or triplexes in residential neighborhoods.

A vast 73% majority of homeowners surveyed expressed support for at least one modest densification option, including either the construction of new backyard cottages or the building of new duplexes or triplexes. Support among renters was even higher, with 84% of renters supporting at least one modest densification measure in neighborhoods to help increase housing supply.

"We are facing a housing crisis that's touched most communities across the country, pushing housing affordability to the center of the conversation for many," said Manny Garcia, Population Scientist at Zillow. "One of the most effective ways out of this crisis is to build more homes. Modest densification measures, like adding a small apartment in a backyard or converting existing homes into duplexes, could create millions of new homes."

These factors are compounded by a lost decade of new home construction that caused a shortfall of 1.35 million new homes in 35 metro areas alone. This latest survey, along with previous research, shows a growing consensus among homeowners and renters that more housing should be created in their own neighborhoods to address affordability.

"This survey shows that residents of more than 20 major U.S. metros — including homeowners — understand that building more homes in our neighborhoods is a credible and viable policy tool to increase housing supply and address affordability, while leaving a positive impact on their community in the long term," said Garcia.

Allowing ADUs, duplexes and triplexes is often referred to as "modest densification," creating small to medium housing types that fall between single-family homes and large multifamily apartment buildings. Research has shown that targeted modest densification measures, such as allowing for two units of housing on a fraction of single-family lots in large U.S. metros, could add 3.3 million homes to the nation's housing stock, helping boost critically needed housing supply in the years to come.

Highlighting how important the issue of affordability has become in recent years, 61% of respondents agreed that affordable housing in their neighborhood is more important than preserving free parking for themselves. Additionally, a majority of respondents said that allowing duplexes and triplexes in residential neighborhoods would have a positive impact on housing affordability, access to public transportation, and access to amenities like parks and restaurants.

The survey was conducted in 26 metro areas across the country, garnering responses from more than 12,000 individuals. Across metros, support for modest densification was strong, with at least 70% of respondents expressing support for construction of ADUs, duplexes or triplexes in neighborhoods.

Large metros that have long faced affordability challenges, such as San Jose, Los Angeles and Denver, clearly support modest densification. As do growing Sun Belt areas like Phoenix, Tampa, Jacksonville and Nashville, which historically have been more affordable but have heated up recently to become some of the hottest markets this year.

Smaller metros embraced these options, for instance, the Spokane area's support of modest densification measures was among the highest in the nation at 86%, and 72% of respondents in the Cincinnati area said they support allowing ADUs, duplexes or triplexes in residential neighborhoods.

Support was not as strong for larger, multifamily apartment buildings, but was still found among 57% of those surveyed. Support for new apartments was highest among renters and young people, but recent trends suggest that support is growing among homeowners. In 2019, only 37% of homeowners supported apartment building construction in their own neighborhoods. Today, that figure has increased to 48%.