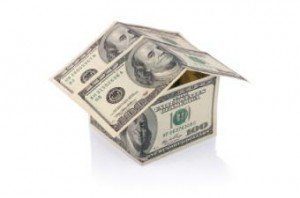 Homebuyers may have fared better following the latest housing boom than renters, according to a report from CoreLogic. Data from CoreLogic’s Single Family Rental Index indicates that renters are more cost-burdened than homeowners, and that the monthly cost to rent a single-family home has increased significantly, while the typical mortgage payment and costs associated is lower.

Overall, home loans are performing well. CoreLogic’s Loan Performance Insights Report [1] has indicated that delinquecy has fallen 0.9% year over year. Employment increased by 196,000 in March [2], according to the most recent U.S. Bureau of Labor Statistics Employment Situation Summary, which Frank Nothaft, CoreLogic Chief Economist cites as one reason for the increased loan performance.

According to CoreLogic, homeowners are just less cost burdened. As of 2017, 27% of mortgaged homeowners were “cost burdened,” meaning 30%t or more of their income went toward the monthly mortgage payment and other owner expenses, down about 10 percentage points from 2007. Meanwhile, 46 percent of renters are cost burdened as of 2007, up from 45.6% in 2007.

Census Bureau data also suggests a drop, with the cost-burdened, owner-occupied homes falling 32% between 2007 and 2017, while cost-burdened renters increased by around 19%.