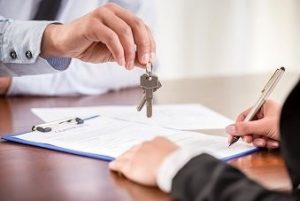 CoreLogic’s ClosingCorp has released its most recent Purchase Mortgage Closing Cost Report, showing the national average for mortgage closing costs for a single-family property in 2021 was $6,905, including transfer taxes and $3,860 excluding transfer taxes. These amounts represent a 13.4% and 11.2% year-over-year increase.

“As the mortgage industry comes off two years of record-low interest rates and red-hot consumer demand, lenders are now pivoting to address increasing headwinds from higher loan origination costs and lower origination volumes,” said Bob Jennings, Executive of CoreLogic Underwriting Solutions. “The Mortgage Bankers Association recently reported lender origination costs show a 13.2% year-over-year increase, which corresponds closely to the 13.4% increase we are seeing on purchase mortgage closing costs. As the market tightens in 2022, it will be interesting to see how lenders and borrowers respond and how these key metrics move.”

On May 5, 2022, CoreLogic’s ClosingCorp will be releasing the annual 2021 Refinance Mortgage Closing Cost Report.

2022-04-22
Demetria Lester
Previous: The Week Ahead: Steps Toward a More Diverse Future
Next: EPM Announces New Chief of Staff and Chief People Officer