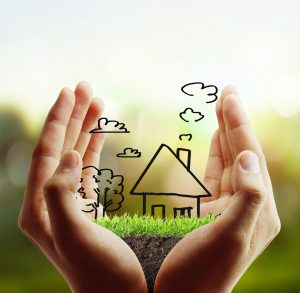 Homeowners are going green, according to the National Association of Realtors (NAR). In a recent survey, NAR found that the majority of its members, 71 percent, felt that the promotion of energy efficiency in their listings was either somewhat or very valuable. This means that potential homeowners buy green, and many may make their purchase decision based on if a home has energy-efficient amenities.

Other energy efficient home ideas, such as wind farms and “tiny homes”, have not quite reached the level solar panels have, however. NAR reports that 61 percent of its survey respondents had no tiny homes in their market, while just 13 percent stated that they had wind farms in their market.

Still, buyers recognize the value of an energy efficient home. According to NAR, 61 percent of clients are at least somewhat interested in sustainability, with nine percent being very interested. 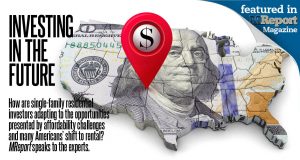 Housing and mortgage leaders discussed the $2 trillion stimulus package that is set for a vote Friday by the House of the Representatives.