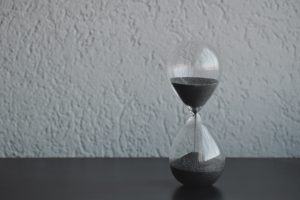 “We’re seeing a compelling reduction in the time to close a mortgage as we continue into 2021,” said Joe Tyrrell, President of ICE Mortgage Technology. “Part of the reason is lenders are continuing to adopt digital mortgage tools to improve their loan origination process and serve homebuyers more efficiently, for example eClose, which makes for a more streamlined process that saves time, and that shift is showing up in the data.”

And with purchase originations on track to grow 16.4% to a new record of $1.67 trillion in 2021, an increasing number of lenders are adopting new technologies, advancing their eClose efforts to keep up with the volume.

“The ultimate goal is for eClose to be the standard in the industry, and to drive adoption by building an ecosystem that users are comfortable with, but one that’s better than what is currently available in the market,” said Nancy Alley, VP of Product Strategy of ICE Mortgage Technology in a recent release.

“After months of near record numbers of refinances, it is clear that the pandemic has shifted how people view their homes and in doing so, prompted homeowners to refinance, often in order to access the equity,” said Tyrrell. “As we enter the summer home buying months, if we continue to see higher than normal refinance volumes, as some homeowners commit to staying in their current homes, it will mean new buyers face an even more competitive purchase market driven by tight supply.”