A Lone Star Lead in Affordability 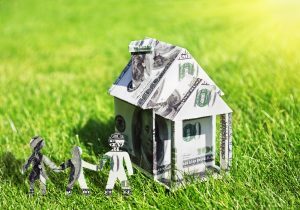 For the study, LendingTree considered lower-middle-class and middle-middle class families have an average annual income between $41,000 and $63,000. According to the Pew Research Center, a family is to be considered part of the middle class if their household earns between two-thirds to double the national median income.

LendingTree also reported that lower-middle-class families can afford a median-priced home in 34 of the nation’s largest metros.

“Furthermore, even if they can’t afford a media priced home, there are still many housing options available for lower-middle-class families in most of the nation's largest metros,” the report concludes. 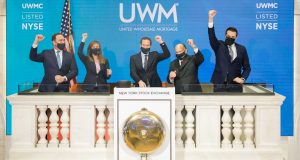 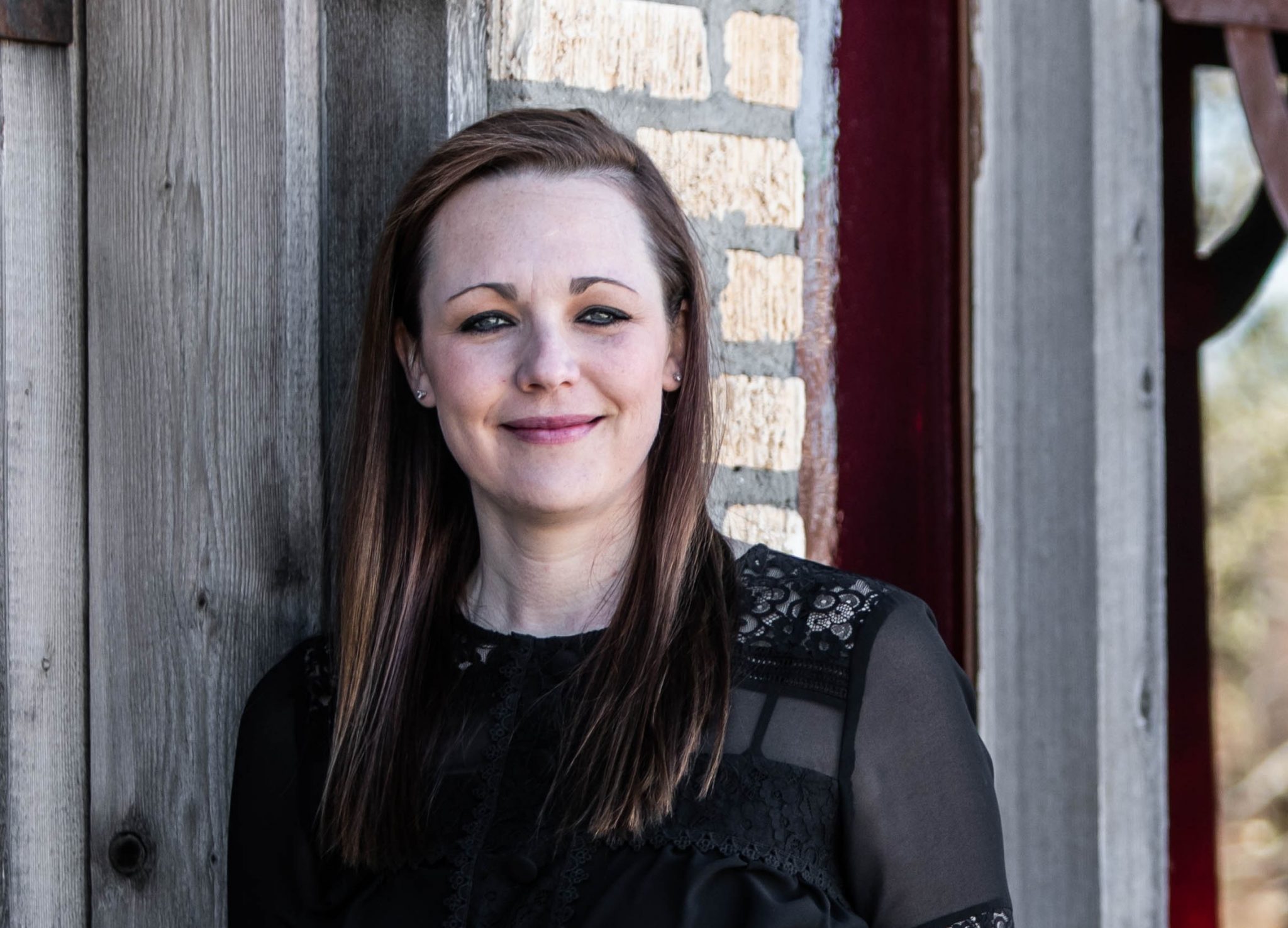