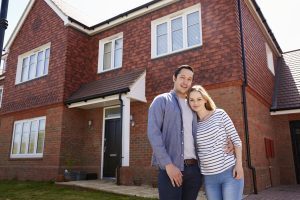 Millennials could close home loans in 39 days in March, down from 41 days in the previous month according to the latest Ellie Mae Millennial Tracker data that was released on Wednesday. Data from the tracker also indicated a slight increase in the age of millennial homebuyers over the same period last year to 30.1 years from 29.5 years.

Being tech-savvy also helped this group to close loans faster. According to Tyrell, “As more millennials reach the prime homebuying age of 29 to 32 years, they are finding a mortgage experience leveraging technology that is fast and engaging in ways that their parents couldn’t imagine when they were buying their first home.”

While the share of all loans closed by millennials in March fell by a day to 41 days from the prior month, VA loans showed the fastest closing times falling to 44 days in March compared to 56 days in February.