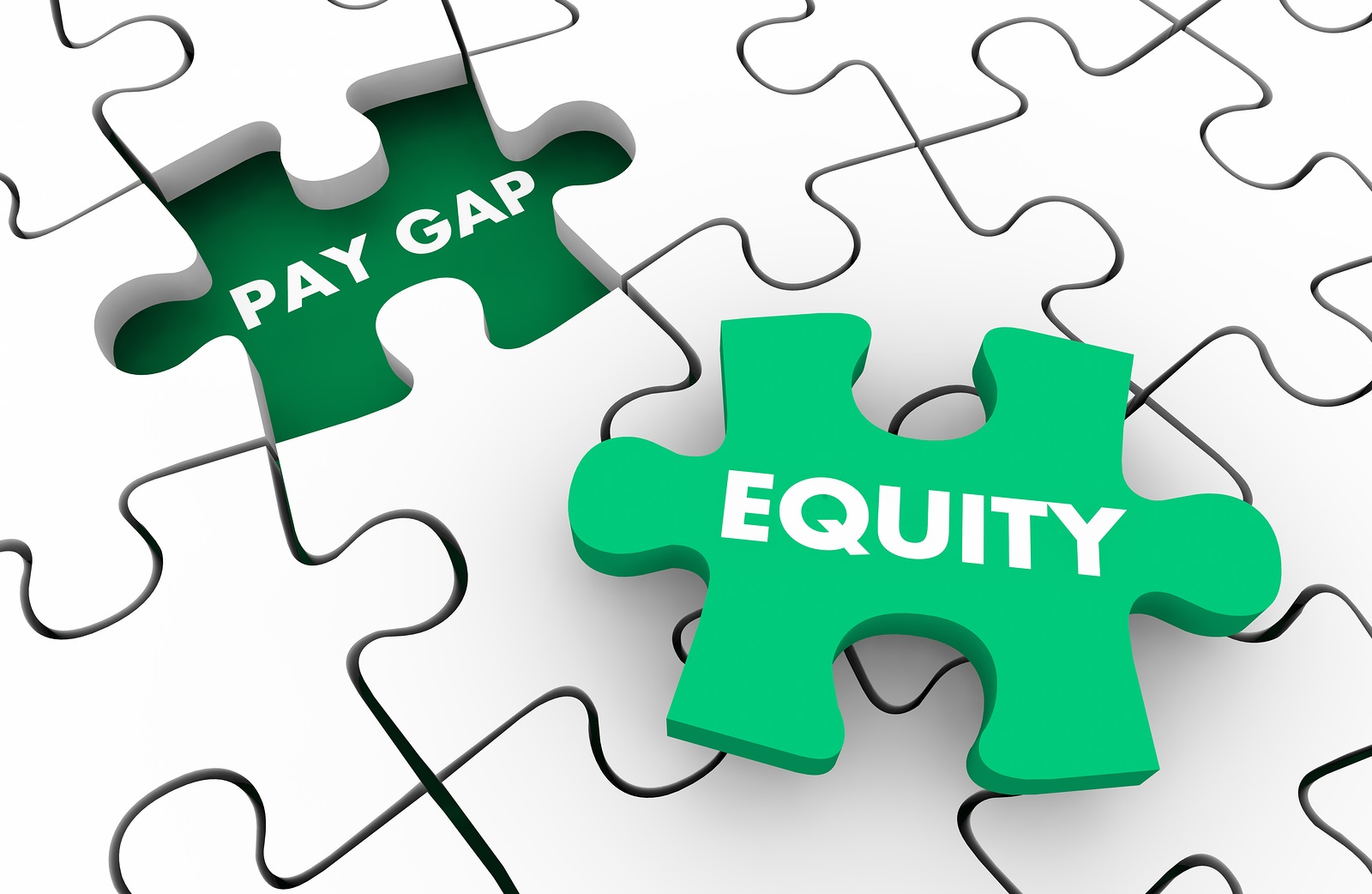 The gender pay gap is increasingly burdening women, who are now priced out of 34 cities as home prices continue to accelerate across the country. While the onset of the pandemic further widened the gender pay gap, a new report from PropertyShark examined gender disparities within the homebuying market in 51 of the largest U.S. cities.

PropertyShark analysts compared U.S. Census data on the local median income of single men and women to the local median sale price of starter homes. To determine which cities were not affordable for singles, we applied the widely accepted standard of spending no more than 30% of an individual’s monthly income on housing expenses, such as mortgage payments.

From 2017 to 2022, the number of cities where neither men nor women could buy a home independently has grown from 14 cities to 22. In addition, women are now priced out of 12 locations —two more than just five years ago.

When examining overall national figures, single buyers —especially women— are found to be priced out of individual home purchases. The report showed single woman more interested in a starter home would have to spend 49% of their monthly income to cover mortgage costs, while single men would have to spend 32%.

Exploring the differences in singles’ buying power, current figures show that in 22 of the 51 largest U.S. cities by population, people earning the local median income cannot afford to buy a home alone. In simpler terms, the percentage of an individual’s income needed to cover monthly mortgage payments has also risen in the majority of the country’s largest urban centers.

Cities such as Memphis, Cleveland, and Colorado Springs, Colorado, are cities that have been historically more affordable, but are also experiencing sharp home price increases that affected the purchasing power of all singles. As a result, of the 51 most populous U.S. cities, singles can afford to buy a home only 17 locations —compared to 26 cities just five years ago.

While the rapid growth of home prices has affected all single buyers, women have been affected at a stronger rate. As of today, female buyers cannot afford to buy independently in 34 U.S. cities. California’s heaping home prices have created a landscape in which neither single male nor single female buyers can purchase a home in most of the state’s largest urban centers.

In the meantime, the disparity between wage growth and the verticality of the housing market has also pushed a number of formerly affordable locations into unaffordable territory for singles. In high-traffic cities like Las Vegas, the share of income required to buy a starter home has nearly doubled, going from 22% to 42% for men, and 28% to 54% for women.

Home prices continued to far outpace wage growth in many top urban centers. In Boston, single women would now have to spend a whopping 98% of their monthly income to cover housing expenses — up from 91% five years ago. The housing gender gap has also widened in some cities like Long Beach, California, where men needed 43% of their monthly income for mortgage payments, and women needed 55% in 2017. Today, that ratio stands at 54% for men, and 83% for women. Up North, in San Jose, California, housing costs for women grew at twice the rate compared to men’s housing expenses.

The country’s top markets remain highly unaffordable, despite a slight downtick in unaffordability pressures for singles looking to buy a home. For example, the New York City real estate market remains the most unaffordable for singles looking to buy a home. Currently, it would take 88% of the median male income to afford a starter home in NYC and women would have to spend more than an entire month’s income to cover mortgage costs for a studio or one-bedroom unit in New York.

In Los Angeles, data found women would also have to spend more than their entire monthly wages to cover housing costs, while single men would only have to pay 79% of their income.

Women in San Francisco were found they needed to spend 95% of their monthly income on mortgage costs for a starter home in 2017, compared to 70% for men. Today, that ratio stands at 84% for women and 61% for men — still emphatically out of range for singles earning the local median wage.

Miami also remained out of reach for single buyers, but became less unaffordable for higher-income women. In detail, single women in Miami needed 85% of their income to cover 2017 housing costs, whereas they would need 66% today. Similarly, the share of income needed for mortgage payments in Austin also declined noticeably, going from 41% for men, and 51% for women in 2017 —declining to 31% and 41% today.

While single men can still buy their first home in 29 of the 51 largest cities, single women can do so only in 17 of the country’s most populous urban centers, mostly in smaller locations with fewer job opportunities. For example, Fresno, California, is now the only larger California city where women can make an individual home purchase. However, even there women are on the edge of unaffordability, spending nearly 30% of their income on the average starter home.

In Florida, single women can still afford to buy in Jacksonville, spending 27% of their monthly income —suggesting they will likely be priced out in the near future. In the Southwest, Albuquerque, New Mexico, and Mesa, Arizona, remain the only larger housing markets open to single women. Meanwhile, Omaha, Nebraska, stayed in affordable territory, and Baltimore, Maryland, remained unchanged compared to 2017.

Despite rising costs, Detroit remained the most affordable housing market for both men and women, increasing from 4% to 11% for women, and 10% for men. Tulsa and Oklahoma City are now the second and third-most affordable large cities for single buyers, with the share of income needed to cover mortgage costs barely reaching 15%.

In the South, single women can buy independently in San Antonio, El Paso and Arlington, Texas —with Arlington currently the fourth-most affordable city for single women to buy in. While men would have to spend less than 20% of their wages to secure a starter home in the Lone Star State, women need to save up to a quarter.

Columbus, Ohio, remained just under the affordability threshold, requiring 28% of monthly female wages, up from 21% five years ago. The uptick also caused the gender housing gap to widen since men’s mortgage costs increased from 17% of income needed to 22%. And while Indianapolis was the third-most affordable city for single female buyers in 2017, requiring a mere 10% of the local median female income for a starter home, today, they need 28%.

Overall, as inventory has proceeded to tighten and home prices continued to rise over the past five years, single buyers are now increasingly less likely to be able to afford to buy a home independently, with eight more cities pricing them out. Although single men can’t afford 22 of the country’s 51 largest urban centers, the gender pay gap is more detrimental for women, who are now priced out of more than 30 cities nationwide.