Lawrence Yun, chief economist of the National Association of Realtors (NAR) presented his midyear forecast at the 2017 Realtors Legislative Meetings & Trade Expo alongside Jonathan Spader, senior research associate at the Joint Center for Housing Studies at Harvard University, and Mark Calabria, chief economist and assistant to Vice President Mike Pence this Thursday. Despite job gains and existing-home sales being projected at a decade high, supply, affordability, and modest economic growth point towards a subdued homeownership rate.

Current sales are also at a decade high with the first quarter coming in at 5.62 million. The national median existing-home price is expected to rise around five percent this year. Unfortunately, listings in the lower- and mid-market price range are selling fast and increasingly hard to find. Even though rising consumer confidence is giving consumers the ability to buy a home, they are discovering that they can afford less of what’s on the market.

“We have been under the 50-year average of single-family housing starts for 10 years now,” said Yun. “Limited lots, labor shortages, tight construction lending, and higher lumber costs are impeding the building industry’s ability to produce more single-family homes. There’s little doubt first-time buyer participation would improve and the homeownership rate would rise if there was simply more inventory.”

New home construction is expected to make an 8.4 percent jump, but this still puts the market 1.5 million homes shy of what is needed to catch up from insufficient building in recent years. Spader said the good news is that an aging population, changes in family type and increasing diversity by race and ethnicity could push the U.S. further in the housing market in the future.

“Stagnant household incomes, rising rental costs, student loan debt and limited supply have all contributed to slower purchasing activity,” said Spader. “When the homeownership rate stabilizes, there will be an increase in homeowner households. Young and minority households’ ability to reach the market will play a big role in how much the actual rate can rise in coming years.”

In order to jump-start economic growth, Calabria said you cannot have a strong housing market without a strong economic foundation.

“The recovery has been uneven with roughly 70 counties making up roughly half of all job growth,” Calabria said. “The White House’s proposed plans to cut corporate and individual tax cuts will help large and small businesses grow, hire and ultimately contribute to more households buying homes as more money goes into their pockets.” 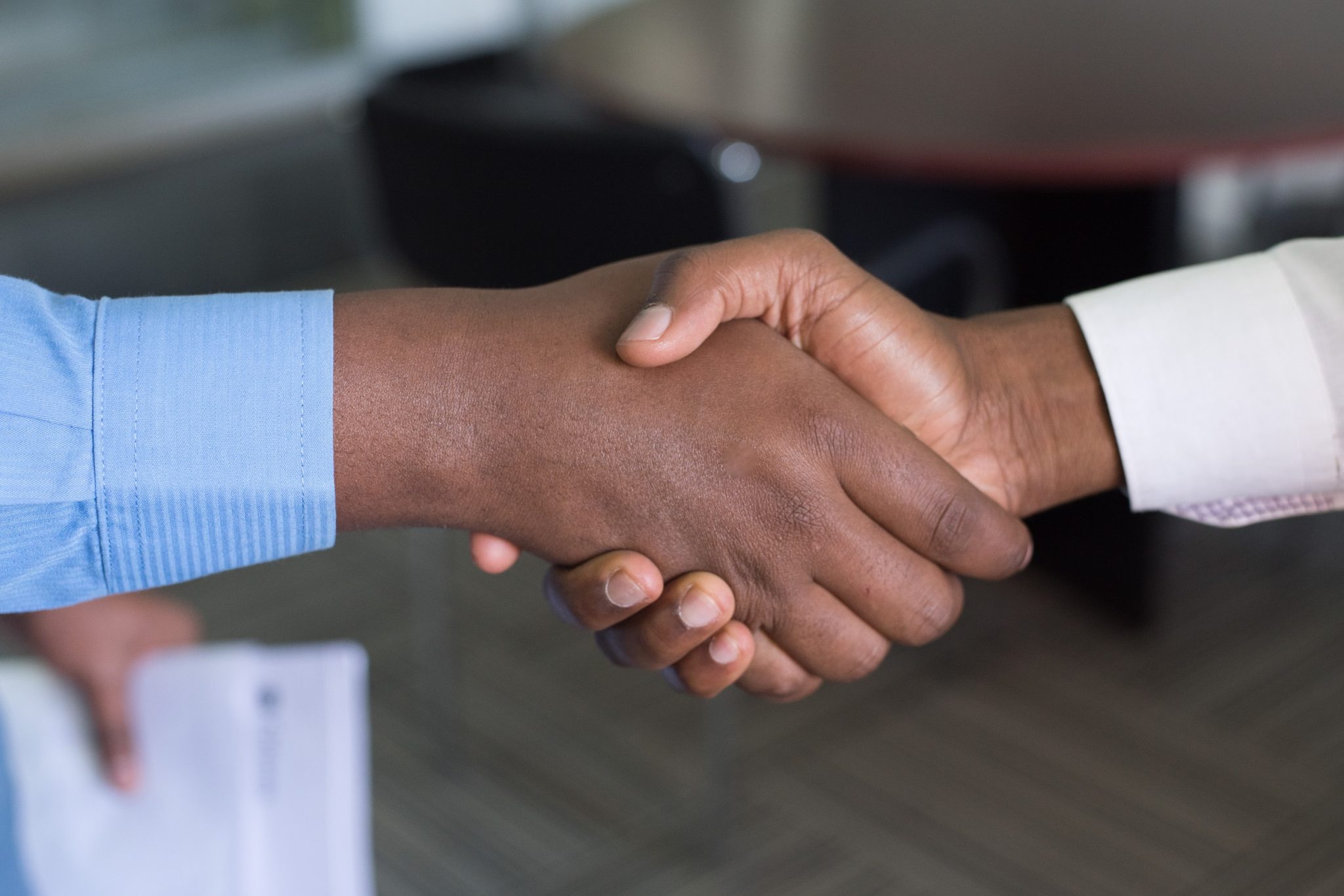