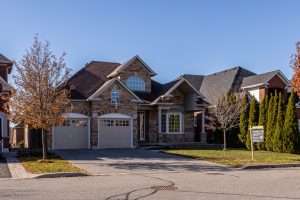 Scarce supply is leading to lightning-fast sales in some markets, as Redfin reported that in April 2021, the typical single-family home went under contract in 19 days, 16 days fewer than just a year ago and the fastest pace on record. Combined with the speed in which homes are selling, the national median home-sale price hit a record high of $370,528 in April, up 22% year-over-year from April 2020.

"To put the scarcity of housing into context, there is plenty of room for supply to increase and demand to taper off, and we would still find ourselves in a historically strong seller's market," said Redfin Chief Economist Daryl Fairweather. "While Americans brace themselves for a lot of changes as workplaces and schools reopen, the story of the housing market will largely remain the same. There simply aren't enough homes for sale in America for everyone with the desire and the means to buy one right now. Until new construction takes off—over the course of years, not months—home prices will continue to increase. This housing boom is nowhere close to over."

Regionally, the hottest market in terms of days listed was Indianapolis where the typical home went under contract after just four days on the market in April, down from 10 days a year earlier. Homes in Denver; Omaha, Nebraska; Portland, Oregon; and Seattle also sold exceptionally fast in April, with half of all homes pending sale in just five days in each of those metros. 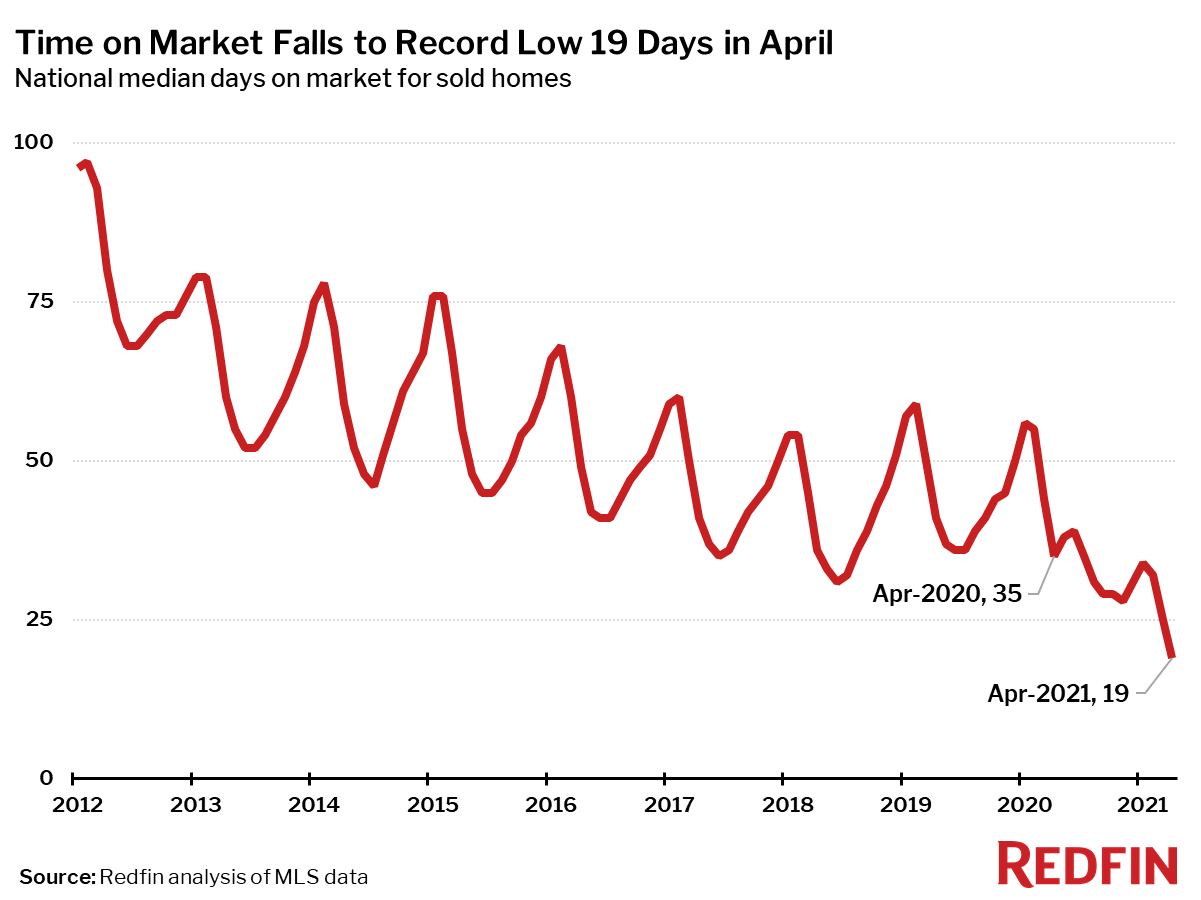 Tight supply and high demand resulted in big paydays for sellers as 49% of homes sold above list price in April, the largest share on record. The average sale-to-list price ratio continued to surge well past 100% in April, hitting a Redfin record high of 101.6%.

Median sale prices increased from a year earlier in all of the 85 largest metro areas Redfin tracks. Austin boasted the nation’s highest price growth, rising 42.3% since last year to $465,000, followed by Oxnard, California with the second highest growth at 25.8% year-over-year price growth, followed by Miami (25.8%), Phoenix (24.9%), and Tacoma, Washington (24.9%). The smallest increase was found in Honolulu, Hawaii where home prices were up just 0.2% in April year-over-year. 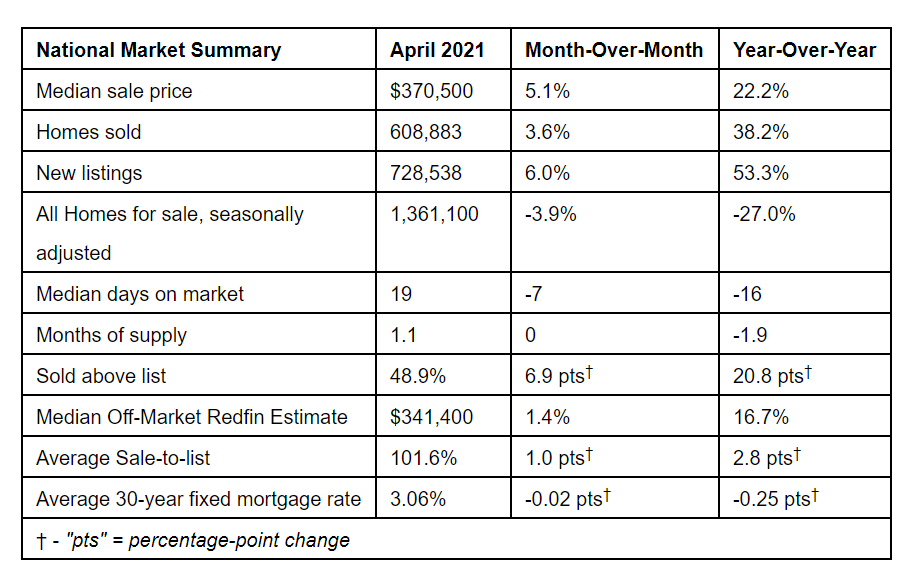 Previous: Steady Rise in Mortgage Apps
Next: The Complexities Behind Home Prices in Communities of Color