The Week Ahead: Low Construction’s Impact on Sales 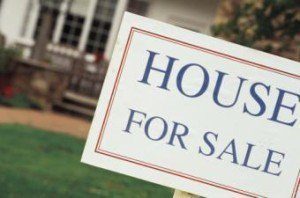 On Tuesday, at 10 a.m. EST, the U.S. Census Bureau along with the Department of Housing and Urban Development (HUD) will release the New Residential Sales Report for April 2017.

Privately owned housing starts fell as well, by 2.6 percent, falling from 1,203,000 in March to 1,172,000 in April. Housing completions saw a more dramatic fall of -8.6 percent. This could mean further losses in new home sales. However, HUD notes that completions are still 15.1 percent higher than the previous year.

New home sales are needed to help alleviate the ongoing inventory problem. “The lack of inventory of homes for sale is one of the most pressing challenges in the housing market today, and new homes are the source of supply that increases the total stock of housing to meet our nation’s growing demand,” said First American Chief Economist Mark Fleming. “Yet, many builders have noted the challenge of increasing production with constrained labor supply.”