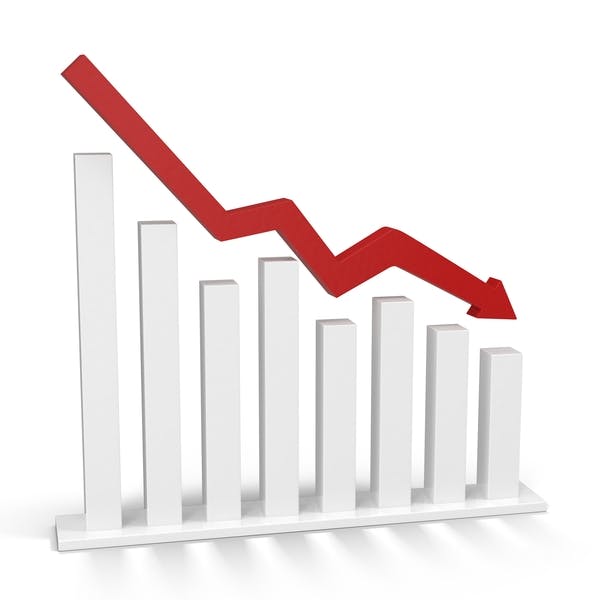 Independent mortgage banks (IMBs) and mortgage subsidiaries of chartered banks reported a net gain of $223 on each loan they originated in Q1 of 2022 –down from a reported gain of $1,099 per loan in Q4 of 2021– according to the Mortgage Bankers Association’s (MBA) newly released Quarterly Mortgage Bankers Performance Report.

“It was a challenging mortgage market environment in the first quarter of 2022, with rising mortgage rates and low housing inventory resulting in lower production volume. The average pre-tax net production income was only 5 basis points, which is the lowest since the fourth quarter of 2018 and well below the quarterly average of 55 basis points dating back to 2008,” said Marina Walsh, CMB, MBA’s VP of Industry Analysis. “While lower production revenue contributed to scant profit margins, the primary driver was cost, with total loan production expenses ballooning to a new study-high of $10,637 per loan – up more than $1,000 per loan from fourth-quarter 2021 and more than $2,500 per loan from one year ago.”

Including all business lines —both production and servicing— 72% of the firms in the study posted a pre-tax net financial profit in Q1 of 2022. Those firms with servicing operations benefited from slower prepayments and low delinquencies that helped boost mortgage servicing right (MSR) valuations.

“In addition to cost increases, productivity slipped for both sales and fulfillment staff,” said Walsh. “Furthermore, pull-through rates of closings to applications declined by 5 percentage points in the first quarter, affecting both revenue and cost. With the record-setting refinance volume of the past two years in the rearview mirror, the mortgage industry is clearly in a period of transition and many companies will need to make tough decisions.