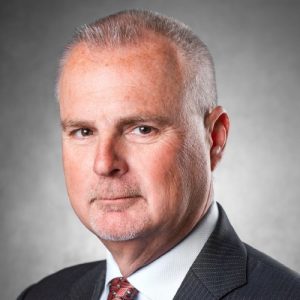 "With our recent acquisition of Homepoint's correspondent assets, we are able to expand the expertise in our correspondent division with the additions of Steve, Brandy and Mike," said Planet's President, Mortgage Lending John Bosley. "This reflects Planet Home Lending's goal to create a path for growth in correspondent lending even as other companies scale back during this industry adjustment."

Landes has more than 30 years of industry experience and served as Executive Managing Director, Correspondent Lending for Homepoint before joining Planet. Prior to that, Landes was SVP of originations and president of the NattyMac subsidiary, a Regional President for Indymac Bank and Sr. VP for Novastar Mortgage Inc.

During his three decades in the mortgage industry, Landes has taken several companies from start-ups to industry leaders, implementing improvements as they scaled up. The majority of his sales and operations team has followed him for the past decade and moved with him to Planet.

"Planet Home Lending is a growing nonbank mortgage company deeply committed to correspondent lending," Landes said. "The lenders we served at Homepoint will benefit from moving with us to Planet Home Lending. They gain access to aggressive pricing and expanded products while maintaining the same service levels they've come to know – because the staff has transitioned over to support them." 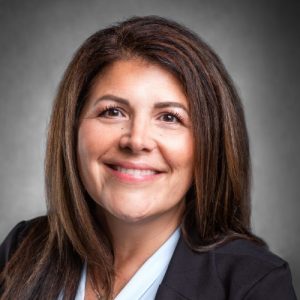