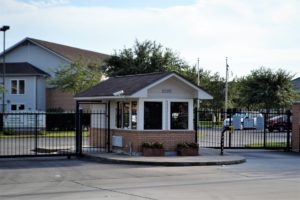 If personal and residential safety is of paramount importance for homebuyers looking for their ideal abode, then they could look at homes in Vermont, Maine, or Minnesota, which according to a recent study by WalletHub [1] are the safest states in America.

To determine the nation’s safest states, WalletHub compared 50 states across five key dimensions—personal and residential safety; financial safety; road safety; workplace safety; and emergency preparedness. The study evaluated these dimensions using 48 relevant metrics and each metric was graded on a 100-point scale, with a score of 100 representing the highest level of safety.

Minnesota, with an overall score of 61.86, a top spot for road safety and the second rank for workplace safety, Minnesota came in a close third. However, the twin-city state failed to make it to the top 10 for personal and residential safety by a hair and was ranked eleventh on that parameter. Emergency preparedness ranked high in Utah which came in fourth, followed by New Hampshire that won a place among the top four states for financial safety rounding off the five safest states in the country.

Connecticut, Rhode Island, Hawaii, Massachusetts, and Rhode Island were the other states that made up the top 10 safest states in America.

Where does your state rank among the safest ones? Click here [2] to learn more.