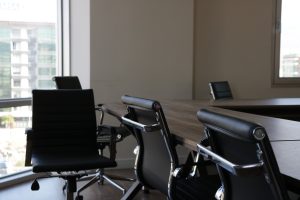 Following the completion of his second tenure at HUD, Montgomery most recently served as Deputy Secretary. Prior to his most recent role as Deputy Secretary, Montgomery served two separate terms as FHA Commissioner, from 2005-2009 and from 2018-2020. He first served on Radian’s board from 2012-2017, stepping down upon his appointment to rejoin HUD as FHA Commissioner.

“We are delighted to welcome Brian back to Radian’s board of directors, and we congratulate him on completing his second tenure at HUD,” said Herb Wender, Radian’s Chairman. “Brian’s tremendous expertise and acumen were of great value at the HUD, and the same will be true as he returns to Radian’s board. We look forward to his contributions to Radian’s ongoing work of making affordable and sustainable homeownership possible for more Americans.” 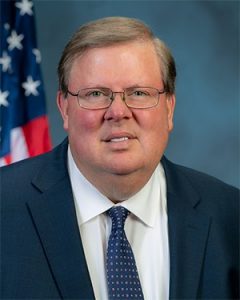 “I am excited to recommence my work in support of such an innovative and progressive company,” said Montgomery. “Radian stands out from its competition in many ways—in particular—with its commitment to deliver new and better mortgage and real estate solutions and help borrowers achieve their dream of sustainable homeownership. It is an honor to have a second opportunity to help them carry out their vision.”

On Wednesday, June 9, Montgomery will join The Five Star Institute as it presents the 2021 Government Forum: A Virtual Event. He will be taking part in the “Eye on the Horizon” session, discussing ways the industry and government can strengthen the mortgage process moving forward.

Click here for more information on the 2021 Government Forum: A Virtual Event.