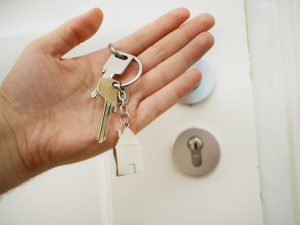 Amid a continued lack of homes available for sale and prices that continue to climb, mortgage rates fell again this week, sinking lower below the 3% mark as the 30-year fixed-rate mortgage (FRM) averaged 2.96%. Freddie Mac’s Primary Mortgage Market Survey (PMMS) found the 30-year FRM down from last week when it averaged 2.99%. A year ago at this time, the 30-year FRM averaged 3.21%.

“The economy is recovering remarkably fast and as pandemic restrictions continue to lift, economic growth will remain strong over the coming months,” said Sam Khater, Freddie Mac’s Chief Economist. “Despite the stronger economy, the housing market is experiencing a slowdown in purchase application activity due to modestly higher mortgage rates. However, it has yet to translate into a weaker home price trajectory because the shortage of inventory continues to cause pricing to remain elevated.” 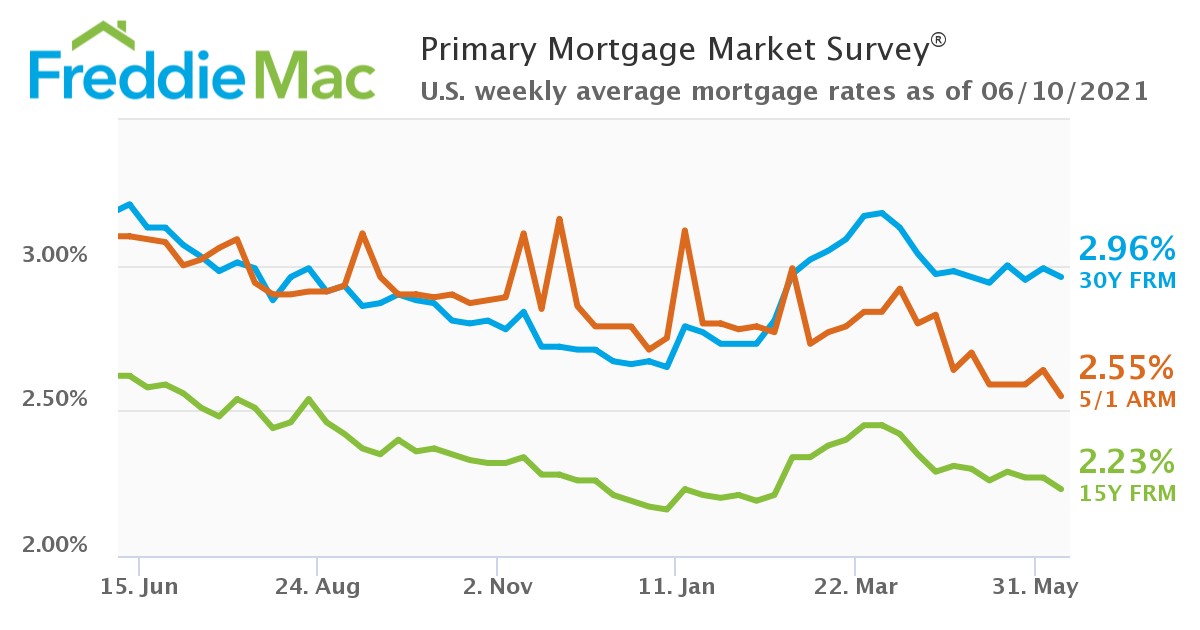 On the upside, overall employment continues to gain steam, with the U.S. Department of Labor reporting that, for the week ending June 5, the advance figure for seasonally adjusted initial unemployment claims was 376,000, a decrease of 9,000 from the previous week's unrevised level of 385,000, marking the lowest level for initial claims since March 14, 2020 when it was 256,000.

“The share of loans in forbearance declined for the 14th straight week, with small drops across most investor types and all servicer types,” said Mike Fratantoni, MBA’s SVP and Chief Economist. “Forbearance exits dropped to six basis points, the lowest weekly level since mid-February, but new forbearance requests, at four basis points, matched the recent weekly low from early May.”

Previous: Government Forum Unites Mortgage & Government Thought Leaders
Next: Do You Have the Right Stuff?