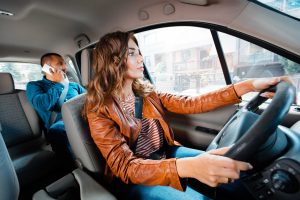 In a blog post by First American, Deputy Chief Economist Odeta Kushi said that single women are playing a large role in the rising homeownership levels since 2016.

The homeownership rate for single women (including widowed, separated, or divorced) was 2.2% higher than single men, according to new data. Also, a 2018 report by Bank of American found that single women prioritize owning a home more than single males (73% vs. 65%).

The overall homeownership following the Great Recession hit a low of 63% in 2016 but has since rebounded to 65% in 2019.

According to First American data, the homeownership rate for single women has increased from a 20-year low of 49% in 2016 to almost 51% in 2019. Also, data from Freddie Mac confirms that the volume of their purchase mortgage customers who are single women has risen 30% from 2010 to 2019.

Homeownership increased in 24 of the top 50 markets in 2019 compared to 2018. Richmond, Virginia, led the nation in homeownership rates for single women at just under 65%. Columbus, Ohio; Tampa, Florida; and Charlotte, North Carolina, followed and had homeownership above 60%.

The average household income among single women has increased by an annual pace of 0.6% from 2000 through 2019—double the national average pace of 0.3%.