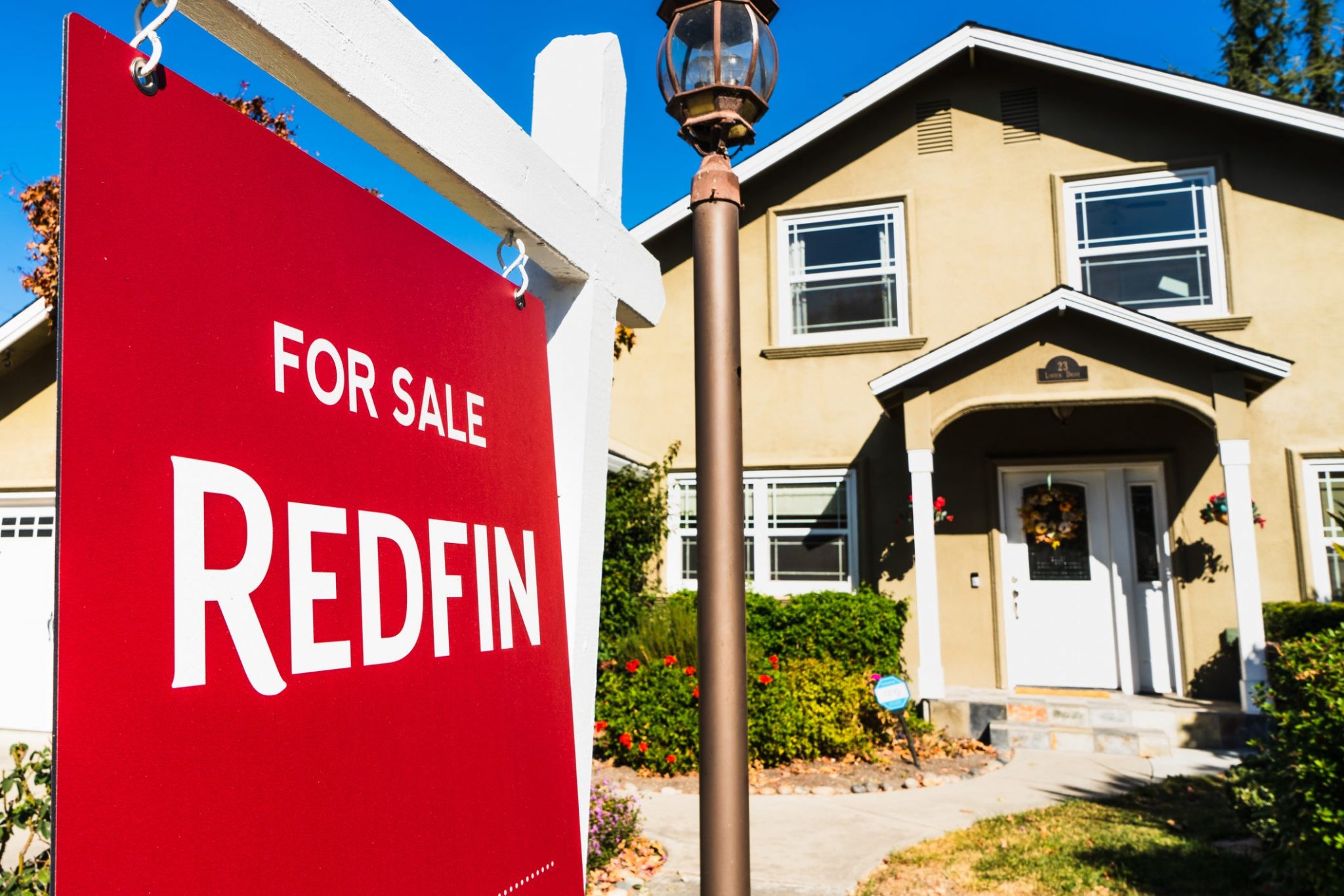 Price drops have become increasingly common throughout the U.S., particularly in parts of Utah and other mid-sized metros in the West, according to a new report from Redfin.

Many of the metros with the biggest share of price drops in May had outsized price growth during the pandemic as they were deemed hotspots for people moving in from other parts of the country.

“There are two kinds of sellers in today’s market: Those who already know the market has cooled, and those who are learning about the cooling market as they go through the selling process,” said Redfin Chief Economist Daryl Fairweather. “The former wants to sell quickly before the market slows further and they’re willing to price slightly below comparable homes in their neighborhood right away, and the latter may have to drop their price if their home doesn’t attract buyers within a few weeks. As more sellers come to terms with the slowing market, fewer homes will have price drops.”

The uptick in price drops is symbolic of the slowdown in the housing market. Many buyers are backing off amid skyrocketing home prices, surging mortgage rates, high inflation, and a faltering stock market.

The soaring prices were largely due to out-of-town homebuyers moving in during the pandemic, competing with locals for a limited supply of homes. Migration into both Boise and the Salt Lake City metro area nearly tripled throughout 2020.

The trend has started to reverse in both places, with Salt Lake City seeing a net outflow —more Redfin.com users looking to leave than move in— for the first time on record in Q1.

“Many buyers are backing out of the market—and even backing out of deals—and some sellers are responding by dropping their price,” said Boise Redfin agent Shauna Pendleton. “Some buyers are no longer able to afford the home they want because mortgage rates have increased so much. There aren’t nearly as many people moving into the Boise area now that prices have gone through the roof. Ironically, a lot of Boise newcomers are now leaving because the quiet, slow-paced lifestyle that drew them here doesn’t exist the way it did before so many people moved in. Those people are cashing in on their equity to move to more affordable areas, mainly in the Midwest, where they can get more for their money—in some cases, they can even pay all cash.”

The share of homes with a price drop increased from a year earlier in 102 of the 108 metros in this analysis.

To read the full report, including a table of price-drop data for the 100 most populous U.S. metro areas, click here.

Previous: Making Homeownership Attainable for Everyone
Next: Mortgage Payments Outpace Rent in Majority of U.S. Metros