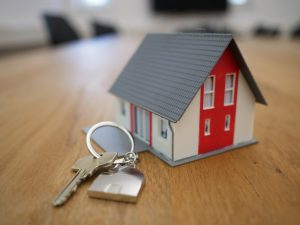 According to the National Association of Realtors (NAR), pending home sales—a forward-looking indicator of home sales based on contract signings—rose 8.0% to 114.7 in May 2021, reaching the highest reading ever for this metric in the month of May since 2005. Year-over-year, signings increased 13.1%. An index of 100 is equal to the level of contract activity in 2001.

"May's strong increase in transactions–following April's decline, as well as a sudden erosion in home affordability–was indeed a surprise," said Lawrence Yun, NAR's Chief Economist. "The housing market is attracting buyers due to the decline in mortgage rates, which fell below 3%, and from an uptick in listings."

Just last week, for the first time in over two months, mortgage rates rose above the 3% mark, as Freddie Mac found the 30-year fixed-rate mortgage (FRM) at 3.02% mark, up from 2.93% the previous week.

And although there has been a series of obstacles over the last year, including a pandemic, record-high prices and all-time low inventory, buyers are still lining up at a feverish pace, according to Yun. 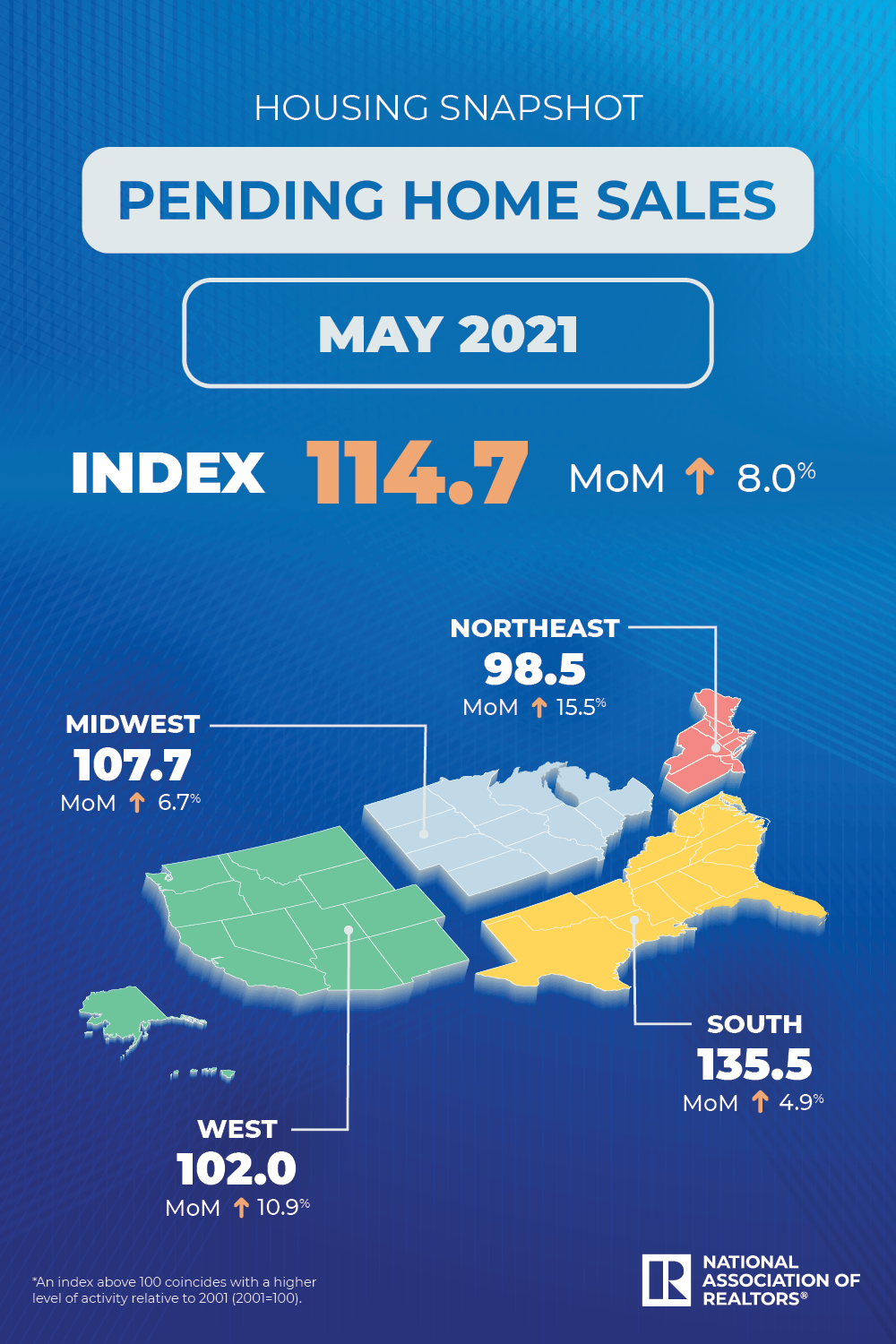 "While these hurdles have contributed to pricing out some would-be buyers, the record-high aggregate wealth in the country from the elevated stock market and rising home prices are evidently providing funds for home purchases,” Yun said. "More market listings will appear in the second half of 2021, in part from the winding down of the federal mortgage forbearance program and from more home building.”

"Home price growth will steadily moderate with increased supply, but a broad and prolonged decline in prices is unlikely," Yun continued. "However, if a reduction occurs in some markets, homebuyers will view the lower home price as a second-chance opportunity to get into the market after being outbid in previous multiple-bid market conditions."

S&P CoreLogic Case-Shiller Indices found home prices on the rise in April, as the U.S. National Home Price NSA Index reported a 14.6% annual gain in April 2021, up from 13.3% in the previous month.

Growth was not centered on just one region, as all four U.S. regions experienced month-over-month increases and year-over-year gains for pending home sales contract transactions for the month of May.